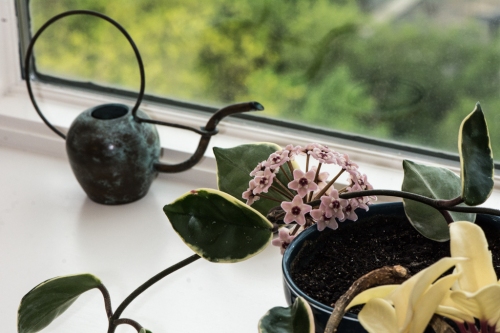 Earlier this week Sally was eager to show me a flower: the first we’d ever seen on a houseplant we’d had for 20 years. It was completely unexpected, delicate, and lovely. You never know what amazing things will turn up in nature, even when it’s this highly domesticated. In photographing the plant with my macro lens and Lightroom software, I discovered new colors and textures.

Speaking of amazing nature, I’ve been spending some time looking at Genesis, a book by Sabastiao Salgado, the great Brazilian photographer. I wrote about being greatly moved in seeing his exhibition in New York last year, and I’m very glad I got the catalog. It shows some of the most pristine and awe-inspiring places on earth, such as the Antarctic,the Amazon, and West Papua, with their native animals and people. If you have a loved one interested in photography and nature, this would be a wonderful gift. It took Salgado 32 trips over 8 years to get these images. We can take it in a lot quicker, though I expect to be drawing inspiration from these photographs for decades. 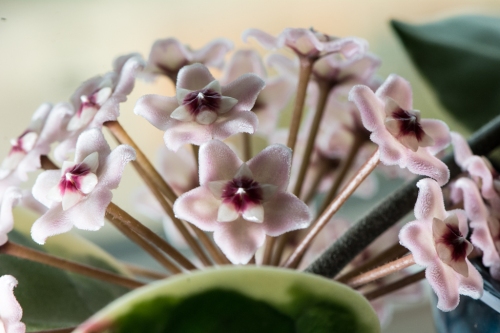 Speaking of art that is at once accessible and challenging, I’ve been gorging on the symphonies of Gustav Mahler (1860-1911) for the last few weeks. I first fell in love with this music as a teenager, and I’ve returned to it every so often with great joy. I have CDs of all Mahler’s symphonies, but recently I discovered a trove of recordings unknown to me on Spotify. This was a revelation: hearing multiple recordings of a great work expands understanding.

It turns out that there are at least several great orchestras and conductors around the globe that perform this music splendidly. Who knew that the Tokyo Metropolitan and Seoul Philharmonic orchestras would be so excellent? If you haven’t ever explored this music, now you can, with a low barrier to entry: some time, and an inexpensive Spotify subscription. I recommend starting with Symphony No. 1, and following that with No. 4, No. 5, No. 2, No. 9, No. 6, No. 7, and No. 3. I still struggle with No. 8, and I’m just starting to learn the posthumously completed No. 10. It takes some time to grasp this music, but it is completely worth it. 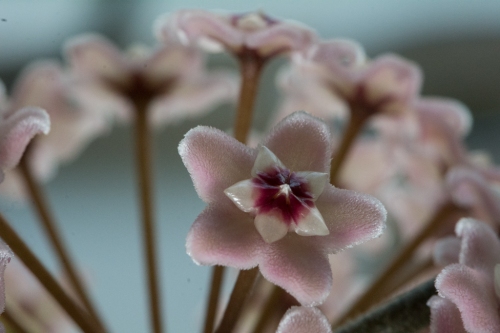 I was happy to discover this week that Bill Moyers has a podcast, and the first edition I listened to was a good one: an interview with Rick Shenkman, a historian with an interest in evolutionary biology. Shenkman thinks that a lot of our political problems stem from our having brain structures well adapted to life as hunter-gatherers of a million years ago – stone age brains. We react strongly and quickly to threats, which works well in responding to possible attacks of poisonous snakes or sabre tooth tigers. When in peril, we can’t consciously think at all – we just react.

Speedy automatic responses helped our ancestors survive, and they sometimes helps us, too. But politicians have figured out how to exploit this feature. By giving alarming messages (e.g. we’re being invaded by criminal immigrants!), they generate fear that prevents rational thought. The antidote is to somehow get past the first excited emotional reaction and to do more rational thinking, looking at the evidence and considering the most likely explanations. But that’s not so easy. 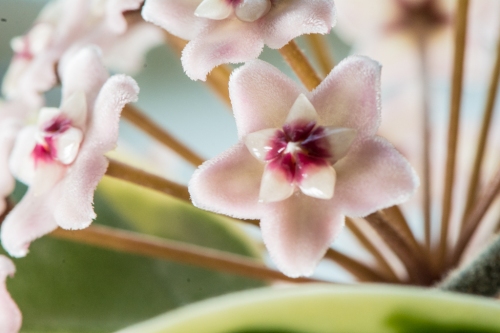 A case in point: transgender people in bathrooms. This has suddenly become a new front in the culture wars, right here in NC, with even presidential candidates weighing in. The dominant right-wing narrative has it that trans folks are actually male sexual predators who would molest little girls in the ladies’ room absent a statute to prevent them. The child molester story has undeniable force – it’s horrible to think of – but there has yet to be a single confirmed case of a man pretending to be a woman so he can go to the ladies’ room and molest little children. It’s just raw fear-mongering. 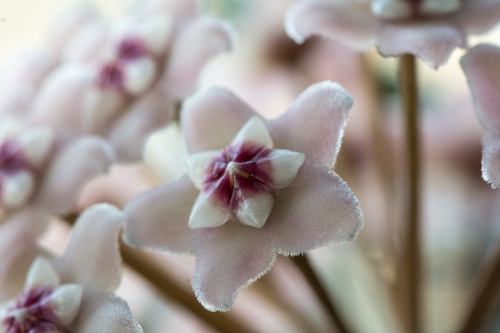 The mean-spirited ignoramuses who form the majority of the NC legislature are apparently impervious either to reason or economic self-interest. For the immediate future, they will continue to embarrass themselves and us, and cause increased pain and fear for unfortunate minorities. But there’s one silver lining: more people are finding out that transgender people exist, and that they are not freaky perverts. The conversation on this has really gotten started. Maybe we’ll move from ignorance and fear to tolerance quickly, as we’ve recently done for gays. Let’s hope so.

Meanwhile, let’s have a laugh when we can. Here’s a link to a wonderful mock news story about the bathroom law, including enforcement by requiring birth certificates and genital checks at public bathrooms.