Beauty, violence, and delusions: a Macbeth ballet, a Vietnam history, and a Kenya drone strike movie

It was raining lightly on Saturday morning when I got to Raulston Arboretum, and there were quite a few new irises and roses. I enjoyed the colors, textures, and strange architecture, as accented by the raindrops. I had to work fast, because I’d scheduled a spin class for 9:30. But I had 25 minutes of strolling, peering, sniffing, and clicking, and made it to Flywheel in good time for the spin class with the cheery, peppy, hard-driving Vashti.

I’d felt a little discouraged after my spin class last week, when I was aiming for 300 points and managed only 281. I decided on a slightly different approach this week, involving more conscious pacing and allowing for short recovery periods. My results were better, with a final score of 307, and an average heart rate for the 45 minutes of 154, tying the record. 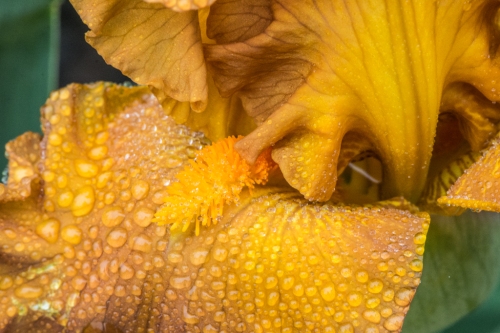 That evening we went over to Durham for some food and ballet. We ate at Watts Grocery, where I had a delicious asparagus salad and couscous with beets. At DPAC we saw the new Carolina Ballet production of Macbeth. Shakespeare’s play is a bloody one, dense with painful emotion. This new ballet by Robert Weiss is also violent and anguished, but with interludes of light – friendship, play, and love. It succeeds as storytelling and as dance, with many subtleties and flourishes. Unfortunately, the music was not very interesting and highly repetitious. But I really liked the dancing, the craggy set, and the costumes.

Speaking of bloody intervals, last week I finished reading a history of U.S. misconduct in Vietnam by Nick Turse, entitled Kill Anything That Moves. It is a difficult and almost unbearable story. The catalog of American atrocities is long – wanton murder of civilians, widespread rape, torture, and mutilation, not to mention the hundreds of thousands of civilians killed on a wholesale basis by massive bombing and artillery. Hardly any of those who engineered the policies behind this carnage or those who carried it out were held accountable.

This history has been substantially suppressed, ignored, and forgotten. The human capacity for sustaining ignorance and self-delusion is a remarkable thing. In general, we are amazingly adept at suppressing new information that’s inconsistent with our prior beliefs, at justifying bad conduct when it fits with our preferences and self-interest, and at repressing memories that don’t fit into our preferred narratives. For Americans, coming to grips with any story of American action where we aren’t heroes is extremely difficult. 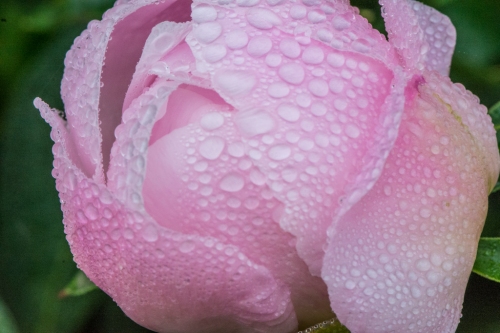 But doing so is important work. Understanding the conditions that give rise to cruelty can help us prevent it. Therefore, with some hesitation, I recommend Turse’s book, with the caveat that it should be read only by mature readers not currently considering suicide or other violence and that, when reading, they take frequent breaks from these dark chapters to get hugs and kisses from their loved ones. One of my takeaways was that it’s usually or never a good idea to invade distant countries where we are ignorant and contemptuous of the people and culture.

We saw Eye in the Sky last week at the Raleigh Grande. It was our first visit to the recently upgraded theater, and we liked the soft reclining seats. The movie is about setting up a drone strike by combined British and American military leaders and technicians in Kenyan on Al-Shabab terrorists. The primary tension in the movie is whether they should fire a powerful hellfire missile when it looks like it will kill a sweet little girl.

I thought it was well-played, and it was interesting to see what may well be close to state-of-the-art spying and killing technology. It was nice, in a way, to think that some military leaders might find it hard to decide whether to kill one little girl when they had a chance to execute several terrorists. The big question I left with, though, was never addressed in the movie: why would the U.S. and Britain be devoting themselves to fighting enemies of Kenya?