Flying and fishing egrets, the possible survival of nature, and two books — Falter and the Evolution of Religion

It turned cooler here last week, and the leaves were starting to glow at Shelley Lake.  One day I saw three great egrets together at the other side of the lake.  Usually, at least around here, these are solitary creatures. One looked smaller, and I wondered if they were a family. Anyhow, they were too far away to photograph well. Then one decided to fly right towards me, and the others soon followed.  They spent some time standing in the water near me and did some fishing.

For me, these images are about a moment, never to be repeated, in the lives of particular birds.  At the same time, they open a little window into a larger world of nature, where there’s always more to be discovered.   For me they speak of the beauty and fragility of the natural world.

Though I guess it’s possible to see only odd creatures.  Indeed, that may be the typical view. Our traditional attitude toward nature treats it as irrelevant, or else an antagonist to be exploited.  The concept of nature as foundational, as the ground for everything, is still far from mainstream, and needs more development and support.

Perhaps because of increasing weather emergencies, we seemed to have recently turned a corner on climate change, with some former climate change denialists finally acknowledging that our environmental situation is not good.  But the full weight of the dire reality still hasn’t sunk in. 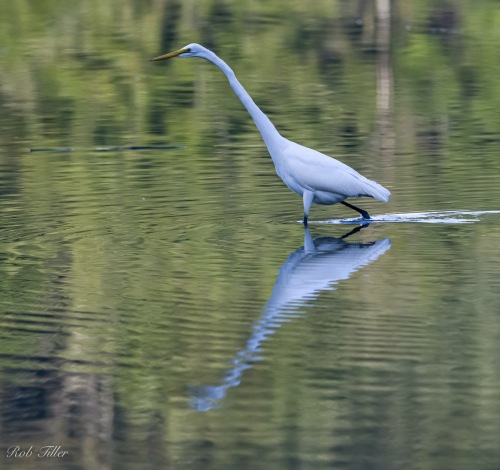 Bill McKibben’s recent book, Falter:  How the Human Game Has Begun to Play Itself Out, may help. It’s a well-written, well-thought-through book that somehow manages to talk about the frightening reality we face without panicking, and instead thinking constructively about our mitigation options.

McKibben does a great job of piecing together some of the elements of the storms we currently face, including individual greed, corporate rapaciousness, and libertarian idealism.  One thing he doesn’t examine is the central assumption underlying our heedless exploitation of nature, which is that humans are ultimately more important than anything else in the world. 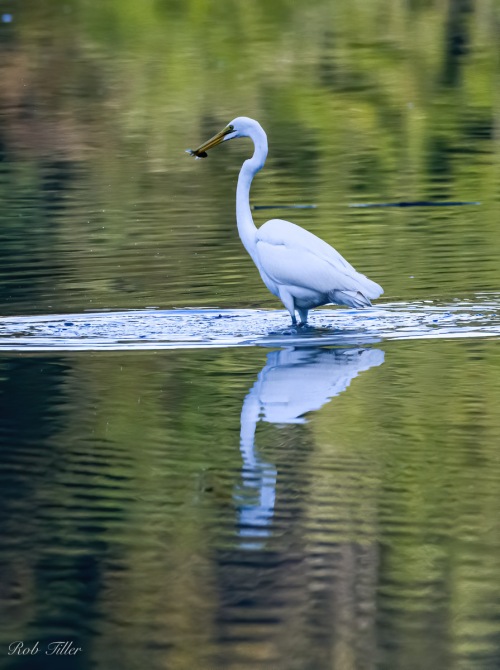 The assumption that at the end of the day humans are the only species that matters is so deeply embedded that it’s hard even to get a good look at it, much less have a serious discussion about it.  (It may be even more embedded than our assumptions about race.) But that discussion needs to be part of our survival strategy. 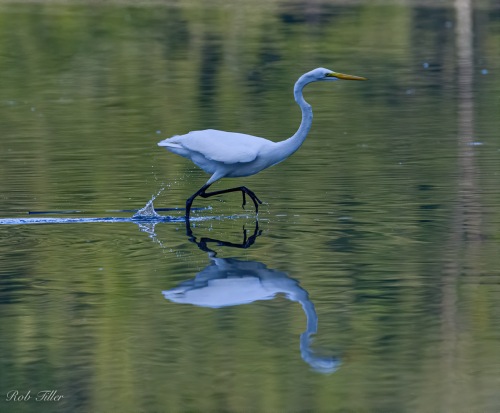 Our failure to appreciate the significance of other living things and our own relationship to the complex web of life accounts in significant part for our current dire predicament.  On the other hand, embracing the natural world with empathy and gratitude would point us away from fossil fuels, agribusiness, runaway consumerism, and the other drivers of global warming.

There’s a lot to be said about long-held assumptions about human psychology and culture that are now looking like they need reexamination.  For now, I’ll mention just one thought-provoking books: The Evolution of God, by Robert Wright, which I just finished reading for the second time. 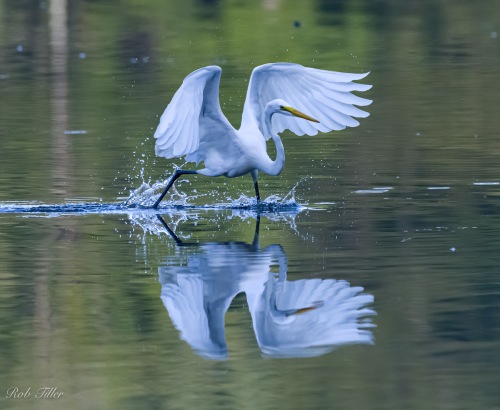 Wright takes on the ambitious task of addressing the functionality of religion for the earliest humans through to us.  He views the development of religious beliefs as a progression, starting with hunter-gatherer animism, continuing through the polytheism of early agricultural civilizations, and then on to monotheism.

He gives a really helpful overview of the historical roots of Judaism, Christianity, and Islam, and shows how their central concepts are closely related.  Along with that, he addresses the psychological and economic factors that led societies toward variations on these main ideas.

In the end, Wright disclaims having a view on whether there actually is a God, while arguing that the idea of God has been good for humanity.  Like McKibben, he doesn’t consider whether benefits to humans should be considered the highest good, and doesn’t address whether religion reinforces assumptions of human superiority and entitlement that have destroyed much of the natural world.  I found his argument on moral progress to be vague and unconvincing. But I still found the book tremendously valuable in providing a framework for considering varieties of religion.