Some photography, a piano lesson, and the pain of golf

The weather here is getting hotter, but the last few days have been pleasantly mild.  I’ve been getting out early with my camera most mornings to see what’s going on in our local parks and gardens.   In the last few days I’ve been to Shelley Lake, Durant Park, Lake Johnson, Lake Wheeler, and Yates Mill Pond, as well as Raulston Arboretum and Duke Gardens. I didn’t see any uncommon animal or plant life, but I thought some of the dying flowers looked pretty.  As is my usual procedure, I’m sharing here photos I made this week that were my favorites for the week.

I had my first post-retirement piano lesson with Professor Olga Kleiankina at her studio at NC State on Sunday.  I’ve been working on Brahms’s Rhapsody Op. 79, No. 2, with its thundering intensity and exotic lyricism. Olga coached me on touch and sound production, including more use of the back muscles, but she also diagnosed a fundamental problem: I was hearing things as I imagined them rather than as they were.  She thought I had failed to completely and fully listen. She noted that this is sometimes true of professional musicians, and further observed that if ever I learned to truly listen, I would no longer need a teacher.

As I told her, the idea of full on listening reminded me of a central aspiration of mindfulness — being fully present and attentive — which is also difficult to achieve.  Anyhow, I found helpful her ideas around listening and practicing slowly and carefully. She suggested that rather than a two hour lesson once a month, we meet for an hour every other week.  I was grateful that she doesn’t think it’s hopeless to try to help me, and am looking forward to climbing up to the next level.

I also took a golf lesson with Mike Sullivan at 401 Par Golf.  I hadn’t seen Mike since last fall, and in the meantime had developed a fairly bad case of the yips in trying delicate shots close to the green.  Mike is a very upbeat guy and knows a lot about golf.  He had some good ideas for chipping, and I’m hoping to see improvement now that I have a more time to practice. 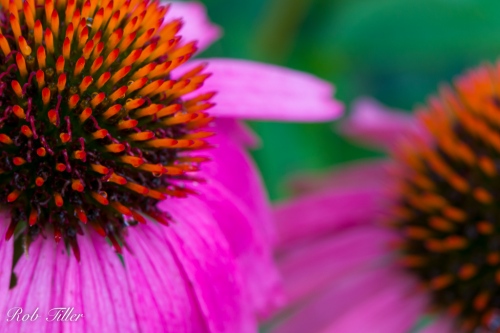 My feelings about golf are certainly mixed. It is, of course, associated with privilege and elitism, and so sits uncomfortably with my concerns for fairness and social justice.  It is far from eco-friendly. It is generally expensive. It’s frustrating. And it sounds like a sad cliche for a guy to be retiring to play golf.

But, that said, there are things about the game that are worth defending.  Like every sport, it has its moments of drama and humor. Unlike most sports, it has as an essential component the values of honesty and integrity.  It can help build friendships and cooperation. It is beautiful, both in its landscapes and kinetic arcs.

And at every level of play, it demands of the player a mix of intellectual, physical, and moral qualities.   It poses challenges that potentially make us better. It’s unfortunate for the game that the current American President is such a golf lover and super-sized example of dishonesty, immorality, and stupidity, but let’s just consider him the exception that proves the rule.

Gabe and I have been getting out for a game most weekends, and it’s been inspiring to see him dramatically improve his game.  With some putting improvements, he may soon be breaking 80.  For me it will be a longer, tougher journey, but still, I look forward to it. 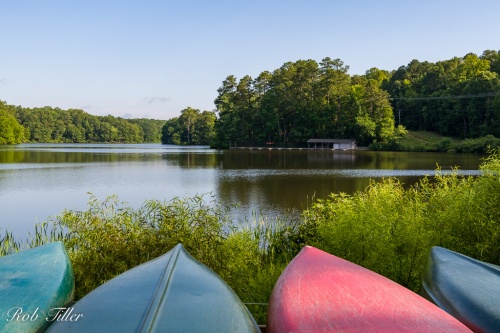