Eureka! On Trump’s refusal to defend the Constitution 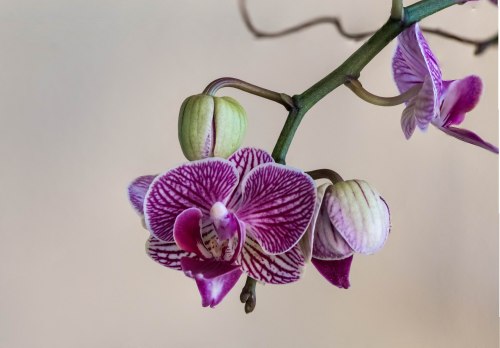 I thought I’d had a eureka moment last week, when I glimpsed a rock solid case for impeaching Trump sitting in plain view.  Simply put, Trump has clearly violated his oath to “support, protect, and defend the Constitution” by refusing to recognize and defend against Russia’s attacks on our elections.  There may be other powerful reasons for ending this presidency that emerge out of Mueller’s and others’ investigations, but this one is here now.

But I haven’t seen a bandwagon, or even a small wagon, for this idea, and I started to wonder if I’d missed the boat.   So this week I did some research to make sure there wasn’t some little known legal doctrine or evidentiary issue that might require me to issue a correction and apology to Mr. Trump.  So far, I’ve seen nothing to apologize for, and discovered a bit more.

Is this this too much on Trump?  Perhaps.  I don’t want to worry you or myself  sick.  I find it therapeutic to regularly step outdoors and spend some time with the beauty of nature.  A walk in the woods helps, and so does a stroll around the block, which is what I did when we had this week in Raleigh.  Light, powdery snow, no good for snowballs, but pleasant to hike in, and it made the trees sparkle. 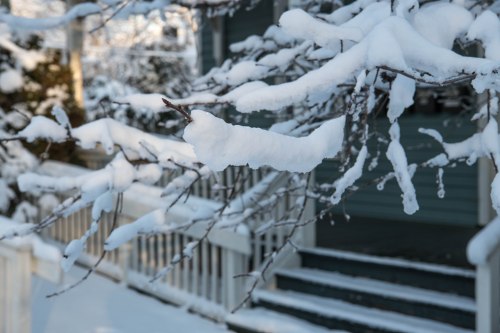 While we were snowed in, I looked closely at Sally’s new orchid (which is part of nature, though also of art) and took some pictures.  I used a tripod with focusing rails to make several exposures, then figured out how to stitch them together in Photoshop.  It was more complicated than I expected, but I figured it out and liked the image above.

Anyhow, my legal research turned up no authority indicating that the presidential oath means anything other than what it says, which is that the President is constitutionally obliged to protect and defend the Constitution.  Free and fair elections are at the foundation of our constitutional system.  It’s beyond dispute that Russia interfered with our 2016 election, and we need to defend against likely future attacks.

At sunrise by the roof top pool

This is not a Republican/Democrat issue.  In fact, a bipartisan group of Senators, including Republicans Rubio, McCain, and Graham, co-sponsored a bill last week to impose sanctions on Russia for its interference with our elections and military aggression.  In an op-ed piece in the Washington Post, Senators Rubio and Van Hollen put the issue squarely:

While the 2016 election may have left our country divided on many issues, it exposed one critical problem that should unite all Americans:  Our democratic process is vulnerable to attacks by hostile foreign powers.

As our intelligence community unanimously assessed, Russia used social media channels to influence and mislead voters.  It also hacked political campaign committees and local elections boards in a brazen attempt to undermine and subvert our elections.  There is no reason to think this meddling will be an isolated incident.  In fact, we expect the threat will grow in future years.  The United States must do everything possible to prevent these attacks in the future — and lay out the consequences well in advance of our next elections.

The sanctions proposed by this new bill seem reasonable.  But the President is still declining to take action.  In fact, he has repeatedly attempted to divert attention from this serious problem.  Over and over, he’s called it “fake news,” a “hoax,” and a  “witch hunt.”  He’s praised Vladimir Putin as brilliant and a strong leader.  Using Stalin’s chilling phrase, he’s called the free press the enemy of the people.

This is beyond not normal.  However innocent or not innocent his motives, he’s violated his constitutional oath.  We should not be tolerating this.