What can you do when the President refuses to defend the U.S. against Russia? It’s simple. 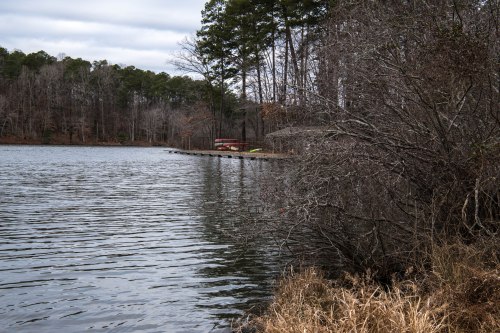 “Have you heard the latest from Trump?”  Sally asked as I got home on Thursday, and my heart jumped.  It had been a few minutes since I’d last checked the news, so it was quite possible that I hadn’t.  It’s hard to keep up with the latest startling pronouncement from the White House.  Just trying can wear you out, which may be part of the idea.

Even so, I found the energy to download and read some of the new minority report from the Senate Foreign Relations Committee entitled Putin’s Asymmetric Assault on Democracy in Russia and Europe:  Implications for U.S. National Security.  The report gives useful context for understanding how Putin is threatened by democracy, and how his regime has worked diligently to undermine it using, among other malign tools, cyberwarfare, disinformation campaigns, and military force.

The report summarizes the Kremlin’s propaganda effort as involving “four simple tactics:  dismiss the critic, distort the facts, distract from the main issue, and dismay the audience.  . . . [D]isinformation operations seek to challenge the concept of objective truth . . . . [to subvert] the notion of verifiable facts and casting doubt on the veracity of all information, regardless of the source . . . .” (Report at 39)  The effort relies on high volume — “a firehose of falsehood” — that propagates faster than fact checkers can check.   (Id. at 40)

The Kremlin’s cyber arm includes carefully organized efforts by hundreds of young Russians employed as social media trolls.  In the run up to the 2016 presidential election, they were “trained on ‘the nuances of American social polemics’ . . . to set Americans against their own government: to provoke unrest and discontent.”  (Report at 45)  They use bot networks to quickly spread disinformation.  The Kremlin’s hackers also use “doxing” — breaking into networks, stealing private information, and leaking it publicly.  An example was the doxing of the Democratic National Committee during the 2016 election.  (Id. at 46)

The Senate minority report also describes how governments in the United Kingdom, Germany, France, Spain, the Baltic states, and the Nordic states have successfully responded to Putin’s program to undermine political order.  This is in contrast to the U.S., which “still does not have a coherent, comprehensive, and coordinated approach to the Kremlin’s malign influence operations, either abroad or at home.  Instead, “the U.S. President continues to deny that any such threat exists . . . .”  (Report at 3-4)  As Senator Benjamin Cardin states in the letter of transmittal, “Never before in American history has so clear a threat to national security been so clearly ignored by a U.S. president.” 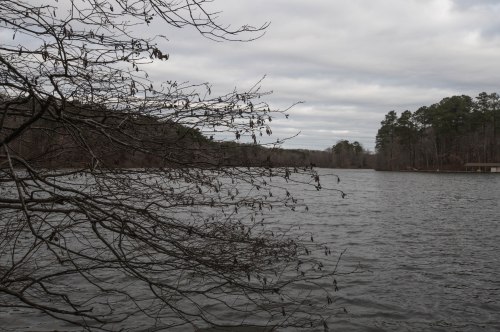 This is obviously not OK, and I checked to see if it was unconstitutional.  I think it is.  Article II, section 1 of the Constitution requires that the President take an oath saying “I will faithfully execute the office of President of the United States, and will to the best of my Ability preserve, protect, and defend the Constitution of the United States.”   This is the oath Trump took at his inauguration (before an incredible crowd, in his telling).  Protecting the United States is the prime directive of the President.  You might try to argue that you could protect and defend the  Constitution while denying and trying to divert attention from the efforts of a hostile foreign power to undermine the government.  But that would not be a persuasive argument.

It would be interesting to know for sure whether the Trump campaign worked directly with the Russians during the campaign, or intended to obstruct the investigation of such efforts.  But we don’t have to know those answers to chart our course.  Never mind the corruption, for the time being. Leave to one side Trump’s cluelessness, shamelessness, and titanic incompetence.  Once we understand that we’re targets of serious and sustained aggression by Russia intended to weaken and undermine our country, and we know that the President denies that and refuses to defend against that aggression, that President should be removed from office.  That presidential failure all by itself is a violation of his constitutional oath.

In other words, it’s not only absurd that the President claims Russia’s interference in our elections is “fake news” and efforts to investigate its actions are a “witch hunt.”  It’s grounds for impeachment.

So how can a member of Congress continue in good faith to support President Trump?  Political expediency and self-interest are tolerable to a point, but I think we’re well past that point.  Our democracy faces a serious threat from Russia, and the President’s refusal to address that threat is a violation of his constitutional oath.

If you agree, you might call your representatives and ask them (probably via their answering machine) to focus on this problem.  Here are three questions you could ask.  1.  Do you support President Trump’s refusal to defend the United States from Russia’s interference in our elections and other aggression ?  2. Do you think a President who refuses to honor his constitutional oath should be allowed to continue in office?   3. Do you acknowledge your oath to “support and defend the Constitution of the United States against all enemies, foreign and domestic,” and do you intend to fulfill it? 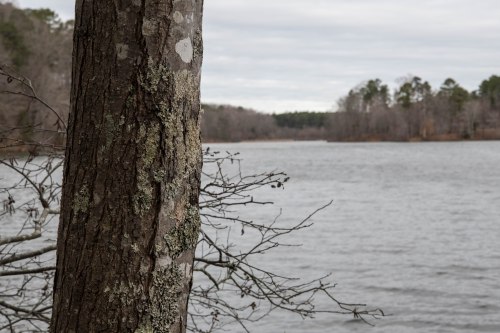