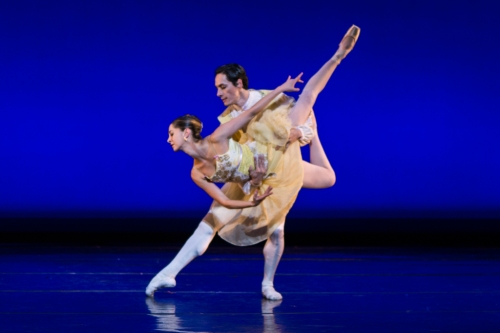 I took a photography lesson this week from Ted Salamone at a dress rehearsal of the Carolina Ballet.  The lighting conditions were challenging, and at first I felt well out of my depth.  It took some pressurized experimenting with ISO and shutter speed to get anything to work.   Ted gave me some great tips, and the dancers were beautiful and inspiring. 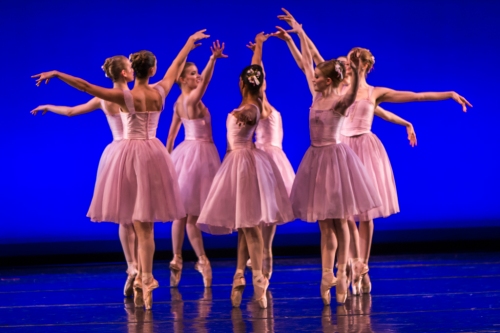 I just finished reading Other Minds:  the Octopus, the Sea, and the Deep Origins of Consciousness, by Peter Godfrey-Smith.  Godfrey-Smith is a diver as well as a philosopher who has spent a lot of time watching cephalopods.  As he notes, octopuses are aliens to us, about as far removed in evolutionary terms as possible.

Yet  they have abilities and behaviors that merit the word intelligence.  Their shape-shifting and camouflaging abilities are astonishing, of course, but they also solve problems and exhibit curiosity and affection.  Godfrey-Smith connects them, and us, to the great journey of evolution, and to a better understanding of the nature of consciousness.  There’s a good review here.  l 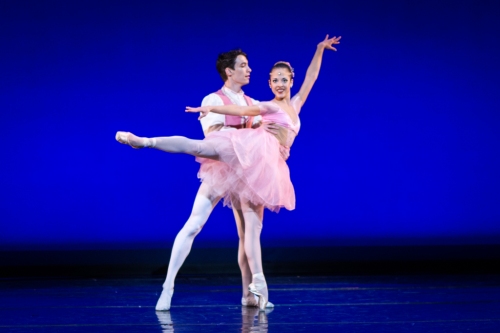 Trying to understand non-human intelligence eventually leads to the question, how well do we understand ourselves?  The question came into focus in a new way for me this week, when I read of polls indicating that a more Americans favored Trump’s new anti-Muslim measures than opposed them.  I like to think of my neighbors and fellow citizens as mostly kind, compassionate, and tolerant, and mostly willing to help others in need.  I’m having trouble wrapping my mind around the possible alternative. 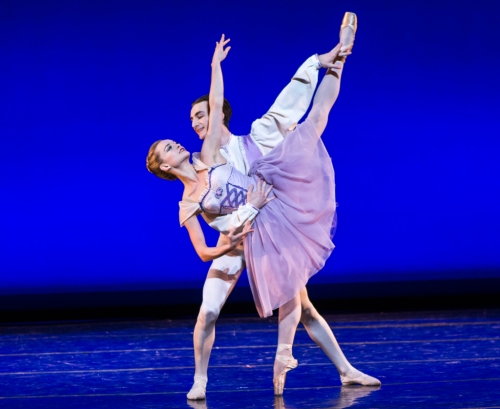 When Franklin Roosevelt said, “The only thing we have to fear is fear itself,” I think he meant that fear was a powerful force that could undermine us, but also that it could be overcome.  The new President has a different message:  the world is very scary and we need to be more fearful.

And that message seems to be having an effect.  Of course, humans have always been wary of those who are different.  But other forces usually counterbalance those feelings, like curiosity, generosity, and love.  We seem to be losing our balance. 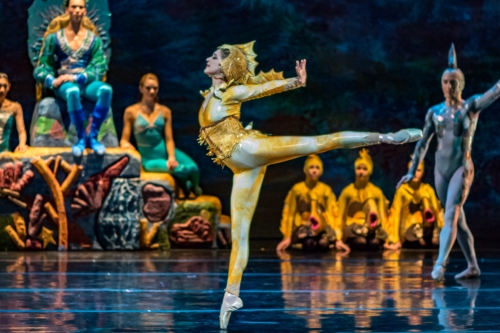 Dress rehearsal for The Little Mermaid

Is Trump’s demonization of Muslims a deliberate strategy?  At first it just seems arbitrary and bizarre.  But Amanda Taub wrote a worthwhile piece in the NY Times this week that suggested a possible method in the madness.

Taub points up that authoritarian politicians often exploit fears by targeting a politically powerless minority and creating an us-versus-them mentality.  By creating artificial enemies and claiming to be protecting against them, they may increase their popularity and power.  Unless such leaders are checked, they tend to expand the list of targets and dial up the level of violence.

Of course, we have a governmental system with certain institutional checks and balances.  Are they strong enough?  We’ll find out. 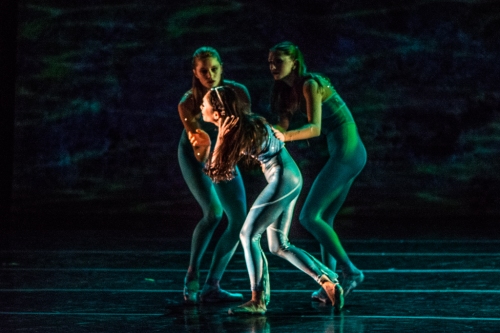 Dress rehearsal for The Little Mermaid