A homecoming, new flowers, and a Shakespeare concert 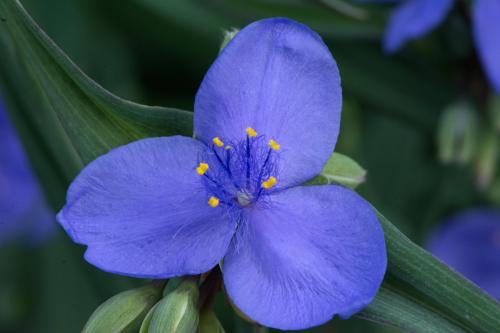 Our Gabe sold or tossed most of his possessions and loaded up the car with the rest, then he drove east, along with his golden retriever, Mowgli. He’d lived in the beautiful ski town of Telluride, Colorado for six years, and had decided that that was enough. He enjoyed the long drive, until his car broke down in eastern Tennessee on Sunday. He had to wait there until Monday to get it fixed. He arrived in Raleigh Monday night, and we gave him a big hug. Mowgli and Stuart sniffed each other.

Gabe, who’s been working as an accountant, is thinking of taking a new career direction. He’s planning to stay with us for a bit and consider his options. We’re all hoping to stay good friends and not make each other crazy. In his younger days, he had a bad habit of borrowing my clothes without permission, but so far he’s been good about that. 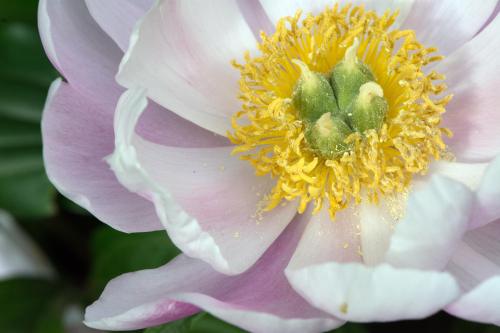 I made a quick trip to Raulston Arboretum on Saturday morning and took a close look at some new flowers. There were lots of little insects at work on them, and I had a go at capturing their images, but with limited success. Afterwards I went to Flywheel for a spin class, which was tough. I was happy to finish in the top four, but was way behind the champion. 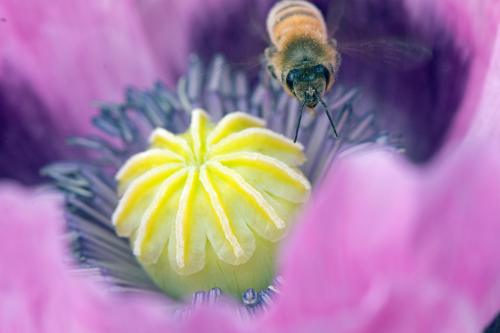 In the afternoon, I spent some time experimenting with Lightroom, Adobe’s photography database program. I’m in the middle of my 30-day free trial, and am determined to test it out, if I can figure it out. I get the basics, but a lot of it isn’t at all intuitive. I’ve been reading and watching videos, and making some progress. 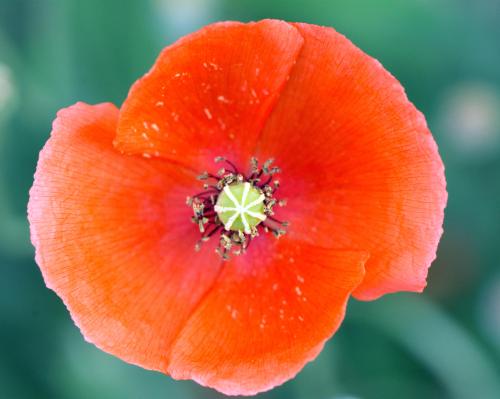 We went to the N.C. Symphony on Saturday night, where they were joined by actors from the Playmakers Repertory company and the N.C. School of the Arts in performing a musical version of A Midsummer Night’s Dream. We enjoyed the wonderful Mendelssohn and other music, but were less enamoured of the acting. In recent seasons, the Symphony’s programming has gotten increasingly conservative (lots of warhorses), and, for us, not very exciting. It’s good to see them trying something different, but this program didn’t really work for me. 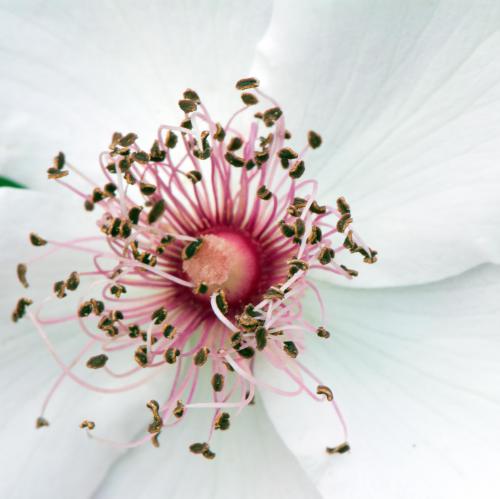 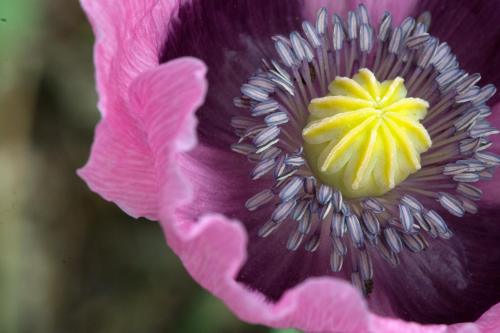