Our holiday in Cozumel: diving, eating, and reading 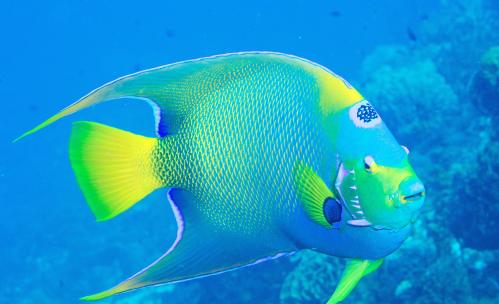 Gabe and Jocelyn joined us in Raleigh for Christmas for the first time in several years. We ate and drank well and had some good laughs. Gabe had given himself a Canon G15 camera, which he’ll be using to get scenic pictures of Telluride for his company’s website and other publicity. It was fun talking photography, and he was taking amazingly good pictures. I was struck and a bit envious of his natural talent.

Last year I offered scholarships to both Gabe and Jocelyn to get their scuba certification, with the kicker that graduates would also get a holiday trip with us to a dive resort. Gabe couldn’t work out the logistics, but Jocelyn found a dive shop in New York and took the course. Last weekend she, Sally, and I sadly said good-bye to Gabe, and gladly went to Cozumel, Mexico. 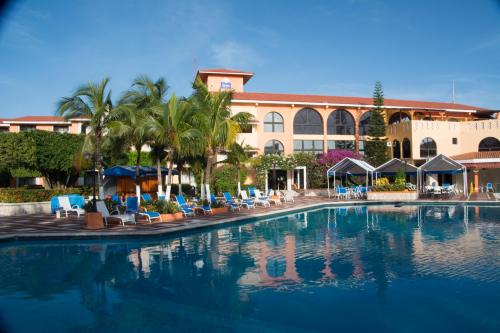 We stayed at the Cozumel Hotel and Resort, and went diving with Dive Paradise. The good points of the hotel were: friendly service, large pool, beach (small), walking distance to town, good breakfasts, and dive shop and dock directly across the street. Dive Paradise was a large operation with several boats, but the service was personalized and friendly. Our boats were not overcrowded and the divemasters were knowledgeable and helpful.

We did two morning dives each day. The boat trips were between 30 minutes and about an hour. Particularly good spots were: Palancar Bricks, Cedral, San Francisco, Tunich, and Delilah. Visibility was generally 60-70 feet, water temperature 81 degrees F. The current was strong in places; think Lost in Space or Gravity. Every outing was a drift dive. We were usually down for 50-60 minutes. 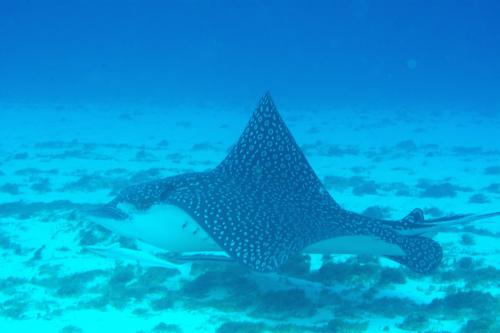 Jocelyn spent the first two days finishing her Padi course by doing 4 open water dives , then joined us on the rest of our expeditions. She had no problem with the deeper dives (around 90 feet) or the places with strong current. She handled herself well, and I was a proud papa. 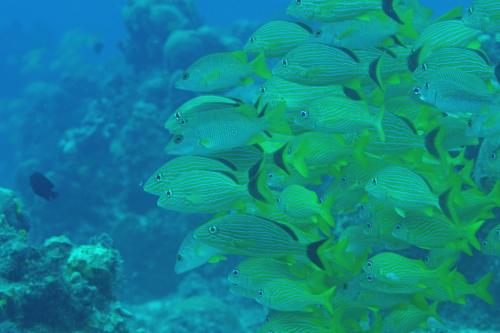 We saw a great deal of sea life, most of it familiar to Sally and me. Particularly thrilling were a pair of spotted eagle rays, an enormous (beastly huge!) green moray eel, large lobsters, and several hawksbill turtles. There were many beautiful angelfish and queen triggerfish. We saw a few nurse sharks and barracuda. Sally saw a pair of squid, and quite a few tiny things for which she needed her magnifying glass. The coral in places was highly varied and gorgeous.

I took photographs with my new Ikelite housing and strobes for my Nikon D7100. The equipment was heavy and bulky, and difficult to transport, but I was pleased with the way it performed under water. One of my objectives was to get a good picture of a queen angelfish, which are challenging both because of their normally shy natures and their wild colors. I was fairly happy with the ones here. 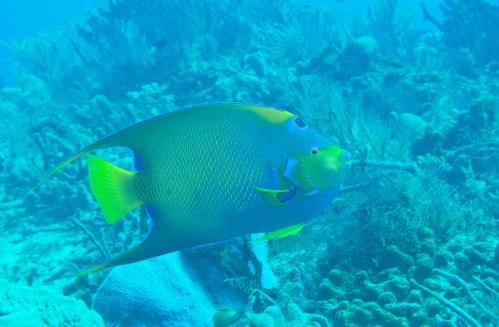 We ate a lot of tasty Mexican food, including outstanding and creative meals at Kinto and Condesa. We also had Italian food one night at La Terraza, which we thought was good.

In the afternoons we sat by the pool and read. I made substantial progress on The Adventures of Augie March, by Saul Bellow. I read and loved this novel in my early twenties, but it seemed new upon re-reading. It’s exuberant and Whitmanesque, exhilarating, but also challenging, resistant to skimming.

I also got a good start on The Innovators, by Water Isaacson. This is basically a history of computers and computing that gives mini-biographies of leading actors but also emphasizes that innovation is primarily a product of collaboration, rather than lone geniuses. Isaacson’s writing is competent and engaging.

One other book worth mentioning is The Meat Racket: The Secret Takeover of America’s Food Business, by Christopher Leonard. It is an eye-opening account of the corporatization of the production of chicken, pork and beef, with a particular emphasis on chicken and Tyson Foods. There is nary a word about the horrific treatment of animals, but the story is still brutal from the point of view of the farmers and workers.

The farmers here were by degrees deprived of bargaining power, to the point that they stay in business only by the grace of Tyson or its few similarly enormous competitors. It’s also startling to learn about the extent to which government provided financial guarantees that allocated the risks to the taxpayers (that is, us) and farmers, but gave the big rewards to the food megacorps. This story deserves wider publicity. Another good reason to go veggie.