My digital frustrations and hopes 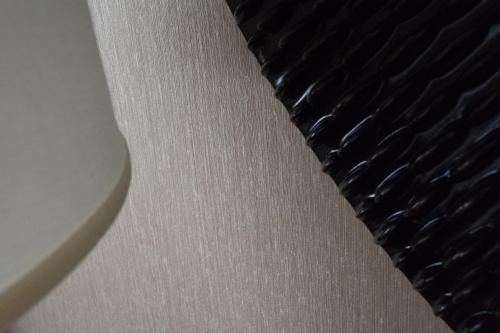 We lost the internet one evening this week, and felt unsettled and frustrated. No Googling? This is not acceptable! I called Time Warner, where a computer with a female voice fielded my call. “She” understood me the first time, and figured out the problem quickly. I needed to reboot my modem, and she coached me through. Then everything worked. Another success for artificial intelligence!

I confidently predict that this will happen more and more: our computers will help us solve everyday technology problems. But for the moment, those of us lucky enough to have various digital tools and conveniences frequently find ourselves bolixed. I had a lot of little tech problems this week: email that wouldn’t work, a smart phone that wouldn’t stop buzzing, a picture file that disappeared, an external hard drive that went haywire, underwater flash units that wouldn’t fire . . . . I could go on.

For most of those, I found friendly competent humans willing to spend some time with me and my devices, and eventually we got going again. Thanks and namaste, friends and strangers. Sometimes our tech problems bring us together, which is good.

But I continue to be concerned that advancing AI is going to eliminate a lot of jobs and change our world economy, and we aren’t even close to ready. The NY Times had a front page piece this week quoting economists who were wondering whether the humans whose jobs get taken over by AI might be facing a permanently diminished job market. Now we’ve got to start coming up with new economic and political approaches to address these changes.

Whether that’s any more likely than our doing serious work to address global warming is questionable. On that subject, how disheartening that the nations of the world would declare it a success that they agreed that they would all to do something about climate change – but not what! The arctic ice is melting now. It’s not looking good for the polar bears.

But perhaps our computers will save the day. It’s not farfetched to think that they will in due course outdistance us in intelligence. They’re already building a lot of our cars and other goods. They’re already capable of replacing drivers of trucks, taxis, and cars, not to mention airplane and ship pilots. They’re already starting to replace some journalists, teachers, doctors, and lawyers.

So maybe they can replace our politicians. Could Watson be president? Sure, we’d have to amend the Constitution, but we might get less greed, fear, and ignorance, and more good decisions. We may conclude that humans are simply not up to the task of addressing global warming, habitat destruction, species extinction, the threat of nuclear weapons, etc. – and get Ms. AI to coach us through.

I’m not saying we should quit trying. On the contrary, we should be trying harder. Our existential problems are coming at us fast, and an AI solution might not arrive in time. Believe me, I’m trying to be optimistic.

But let us not forget, we’re still here, and this is the season of hope. On a hopeful note, we got new paint and wallpaper for our bedroom this week. The wallpaper is textured, and the colors are cozy earth tones. Our neighbor and friend, the brilliant designer Blair (Sutton) Craig, coached us through. Thanks, Blair!