The neverending war against terrorism: some questions 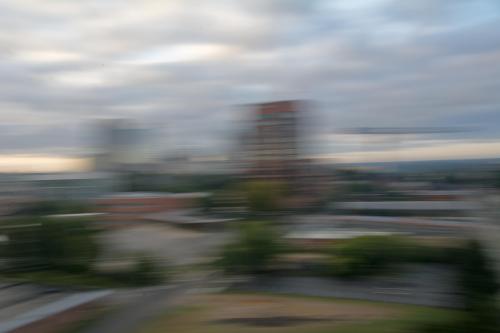 Having learned this week that our leaders have committed our military once again to fighting in the Middle East with Islamic fundamentalists that have not attacked our country and so far as is known do not immediately threaten to do so, I’m deeply disturbed. I admit that I have no particular Middle Eastern or military expertise, which, you may say, is a good enough reason to sit down and shut up. And I would agree it is a good enough reason for a bit of humility and for avoiding categorical pronouncements. But I would be remiss if I did not tell you, I have a few questions. They are as follows, colon.

Is it possible that we’ve overestimated the threat of terrorism and terrorists? Could the shocking violence of a few psychotic fanatics have caused us to be overcome with panic and fear, and to temporarily (at least) lose a good part of our capacity for reasoning and sound judgment?

Have we thoroughly considered what it means to send our sons and daughters to kill other human beings without firm evidence that they are mortal threats to us? Are we prepared for the deaths of more of our children, and the permanent physical and mental injury of many others, for objectives that are far from clear?

As for our latest enemies, can we conceive of the anger, despair, and vengefulness of those who survive attacks from our powerful weapons and have seen their families and comrades blown to pieces? Would we knowingly choose to perpetuate a cycle of blood oaths and revenge with no apparent end?

If we thought that yet another Middle Eastern war was ill-considered and likely to yield only further death, destruction and enormous waste of resources, could we stay silent? Have we really lost all hope that our political institutions allow for thoughtful debate and weighing of costs and benefits? If we started articulating to ourselves, and each other, our questions, and demanded that our leaders provide answers supported by evidence and reason, could we change course?