Fourth of July fireworks are hard not to like. As a friend once observed of sex, even when it’s not particularly well done, it’s magnificent. On Friday we were planning to walk a few blocks to see the one of the two downtown Raleigh fireworks shows, but Sally was not feeling well, so we got some takeout Indian food from Blue Mango and watched from our twelfth-floor balcony.

That afternoon I’d Googled how to take good fireworks photos, which is a bit involved (use a tripod, remote control, bulb setting, manual focus, etc.), but I found it interesting. I got a few images I liked of the display at Red Hat Amphitheater. I could also see parts of the display at Memorial Auditorium, which appeared to be more magnificent, but this could be the grass-is-greener effect.

I continued exploring local parks, looking for dragonflies and other wildlife, this time stopping at Shelley Lake. There were lots of mallards and geese, but the one below, by herself, got my attention. I also stopped in at Raulston Arboretum on Sunday morning and focused on some little creatures communing with the flowers. 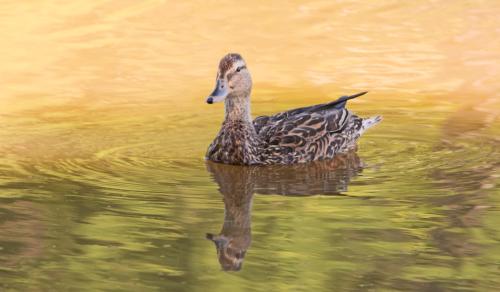 On Saturday I finished reading an unusual and worthwhile book: High Price: A Neuroscientist’s Journey of Self Discovery That Challenges Everything You Know About Drugs and Society, by Carl Hart. Hart is a professor at Columbia University who’s devoted his scholarly career to studying the effects of illegal drugs on the brain. His book is an autobiography of growing up poor and black in south Florida, and somehow not getting shot, becoming a dropout, becoming a hardened criminal, becoming an addict, or going to jail (which were common outcomes of his friends and family), and instead somehow getting an education, becoming a respected scientist, and learning to question his own assumptions. It’s remarkably honest.

I was particularly interested in his take on the war on drugs. As I’ve noted before, I view the drug prohibition regime as a terrible social policy from every perspective. Hart focuses particularly on the costs to the black community, with draconian laws resulting in mass long-term imprisonment and destruction of the social fabric. He combines an overview of the human toll with his own drug experiences.

Like almost all of us, he initially accepted uncritically the media/government claims that crack cocaine was a menace that threatened to make addicts of everyone who tried it and turn them into zombies who cared for nothing but the next high. He gradually realized, based on his own experience and his research, that this was a wild distortion of reality. Crack cocaine is chemically almost identical to cocaine, and the effects on the body are basically the same. The primary difference is social: crack cocaine is cheaper and marketed more to black communities, while cocaine is an expression of wealth and status. And crack prison sentences are much more severe.

This has become almost common knowledge, and the sentencing disparities have been substantially reduced (but not eliminated, unfortunately). For me, Hart’s account highlights how media and politics can create a moral panic, and even otherwise responsible scientists can get swept along. Thus the famous example of the experimental rats that can’t resist crack, which supposedly proved that crack was uniquely addictive. Hart explains that the rats, which are social creatures, were unhinged by isolation, and had no alternative activities to getting drugs. 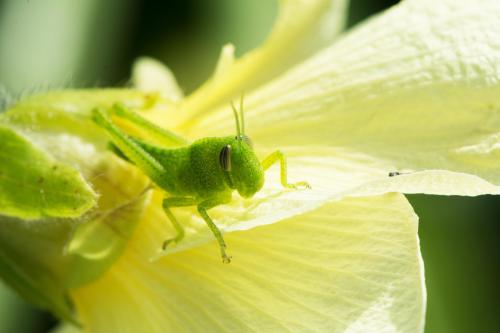 Hart did experiments with human subjects who were in fact crack addicts, and offered them a choice of getting high or getting $5. They took the money frequently enough to disprove the idea that addicts cease caring about anything but drugs.

Hart contends that the problem of drugs in poor communities is complex, and viewing drugs as the primary source of social ills is mistaken. The kinds of social problems that he grew up with – domestic violence, petty crime, an extreme culture of honor magnifying violence, teenage pregnancy, and unemployment – preceded the arrival of crack. The central problem of poor communities is poverty. It’s not surprising that people with few other entertainment options are more prone to entertaining themselves with drugs.

Hart finds that the great majority of people who use drugs, including crack and heroin, are in no sense addicted. Most users have jobs, families, and orderly lives. The notion that addiction always results from exposure is simply false. This doesn’t mean that addiction never happens, or that it is not a serious medical and social problem. There are addicts who need help. But we need to get our facts straight, quit moralizing, and quit punishing people for addiction.

The war on drugs is a fascinating case study of how fantastically wrong ideas with horrendous consequences can propagate and take over entire societies. We tend to think of this happening in the distant past (think of witchcraft) or foreign lands (murderous religious extremists). But it happened to us! With all our wealth, education, science, and technology, we were still overpowered by groupthink that stopped critical thought. And while we may be winding down the war on drugs, it is definitely not over.

Thus it took courage for Hart to write this book. With an entire population raised on constant messages of moral panic, to challenge the basic foundations of the war on drugs is risky. You will be viewed by many as dangerous and immoral, which could be career-limiting.

But this book may help shift the debate. I was a little disappointed that Hart didn’t follow his sound reasoning all the way on the question of legalization, and ended up promoting instead decriminalization. As the Economist has repeatedly pointed out, decriminalization leaves the drug markets in the hands of criminals, whereas legalization with careful regulation would deprive criminals of a major source of revenue. But never mind. I’m grateful for Hart’s book. 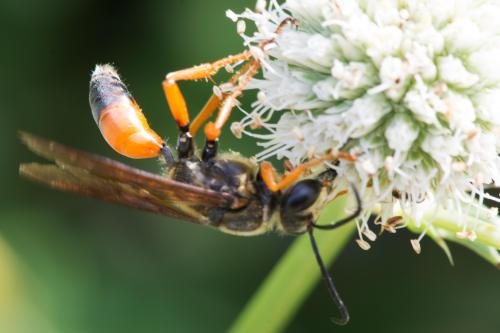 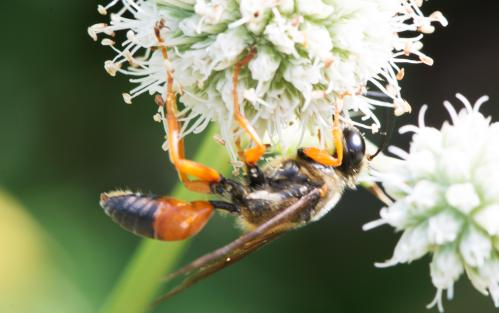