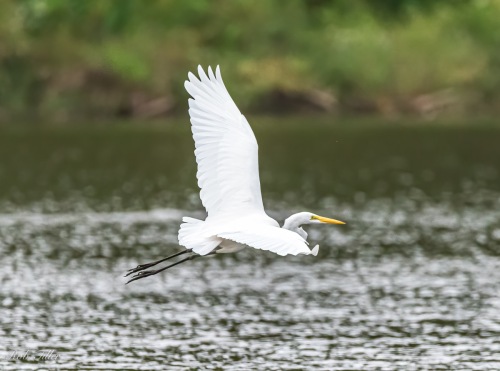 A great egret at Shelley Lake

As occasionally happens, earlier this week I had my doubts about whether I’d be able to come up with any new images or words to post on The Casual Blog.  It felt like maybe the well had finally run dry.

The cure turned out to be simple:  just spending more time with nature.  I drove up to Shelley Lake early on several mornings.  I did some walking, but mostly I just stood looking out over the water.  It was quiet, except for animal sounds. Of course, there was also a bit of traffic noise, but it wasn’t bad.

The Canada geese were the noisiest creatures at the lake, and did plenty of honking.  They used to be rare around here, but now are common, and considered by most an unwelcome nuisance.  But I think they’re handsome.

I noticed that, along with their big honks, they make some barely audible sounds, which clearly have meaning to them.  As I watched, they made sounds and gestures as they swam slowly and organized themselves into small groups. The groups took flight for short intervals.  I’m guessing they’re practicing for the fall migration. 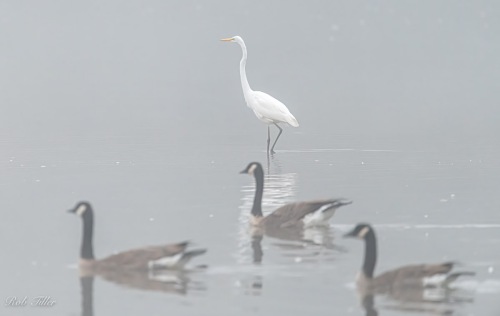 A foggy morning for flying

I also saw a number of other good looking birds — great blue herons, great egrets, kingfishers, and mallards.  These are all pretty common here, but still fun to watch, and the fast-flying kingfishers and mallards are challenging to photograph. I also saw a Cooper’s hawk (at least I think it was a Cooper’s) and one bald eagle — the first one at Shelley Lake for a while.

Just standing still is not something that I’ve done a lot of.  It seemed at first like I might be wasting time, which I hate to do.  But I found it soothing and nourishing to be near the water with the animals.  I had my camera with my big lens mounted and ready to go, and my senses were on high alert for possible photographic opportunities.  But for extended periods, not much happened, at least at the human scale. And that was ok. 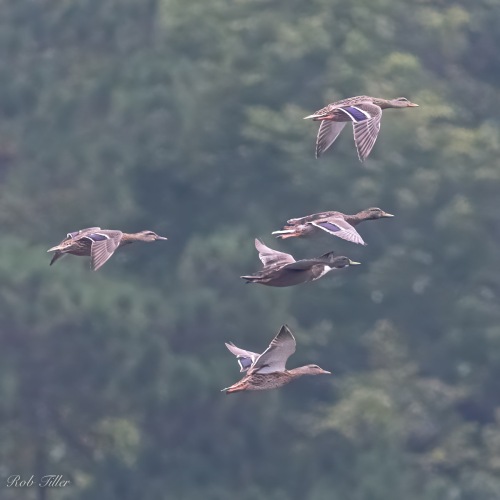 This week I listened to a good podcast about animal intelligence, including communication systems and emotions, on the Ted Radio Hour.    This podcast summarizes several Ted Talks, which are already highly boiled down versions of bigger ideas, which I guess is for those with short attention spans.

In any case, simplified ideas are better than none, and of course, you can always go back to the longer versions.  I was particularly interested in hearing the voices of Carl Safina and Frans de Waal, whose recent books on animal emotions I thought were worthwhile.  As one of the speakers said (in effect), in understanding non-human animals better, we understand ourselves better.

A Cooper’s hawk (I think)

I also pushed forward in Martin Hagglund’s new book. This Life: Secular Faith and Spiritual Freedom.  Hagglund’s conception of secular faith is profound, and somewhat involved. He argues that all religious conceptions of value place their primary emphasis on achieving an unchanging, eternal state, which is involves an inherent contradiction.

As the Talking Heads once waggishly observed, “heaven is a place where nothing ever happens.”  Not such an interesting place, much less an ideal. For there to be meaning and value in our lives, life must be finite — fragile and subject to loss.  Hagglund thinks the real source of hope and meaning in our lives is misidentified by conventional religions, and is inseparable from time and our finite existence. 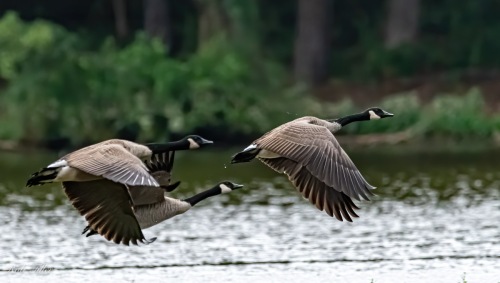 Hagglund’s ideas are truly iconoclastic, and worth engaging.  They aren’t easy to engage in his book, which at times seems lacking in forward motion.  I suspect that their most natural format would be not a whole book but rather something like one of Plato’s dialogues.  Fortunately, Hagglund sums up some of his key ideas in a recent interview in Jacobin.