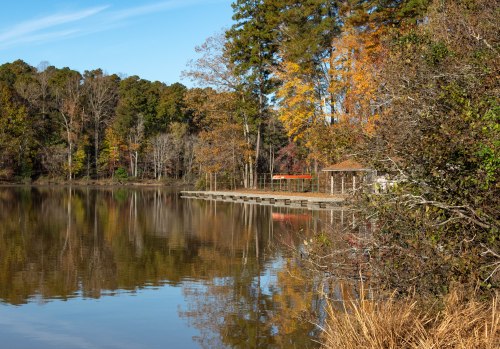 This week was raw and rainy, and I was sick with a cold.  But it brightened up for the weekend. On Saturday morning I went up to Umstead park and walked around the big lake.  At a certain point, I set up my tripod and took some pictures with various lenses and filters. As usual, my objective was to practice the craft and come up with a few new images that, if not masterworks, at least weren’t too embarrassing to share.  Which is what I did, as shown here.

On the drive back I neared the end of the audiobook version of Leonardo, the recent biography of Leonardo da Vinci by Walter Isaacson.  I’d gotten bogged down in a couple of sections where Isaacson describes and interprets particular paintings more than I found helpful. But I thought he did a good job over all of telling Leonardo’s story and bringing to life aspects of the early Renaissance.

I’d known in a general way that Leonardo was a polymath, but I had not appreciated the full range of his interests and accomplishments.   He was a professional musician, theatrical producer, and writer, as well as an inventor, engineer, designer, architect, urban planner, and proto-scientist.  Not to mention a pretty good painter.

Leonardo was good-looking and convivial, though there was a dark side.  Isaacson notes some very disturbing behaviors, including probable sexual exploitation of minors and eagerly offering his services to murderous tyrants.  His reach frequently exceeded his grasp, and he started many more things than he finished. But it’s hard not to be inspired by his powerful curiosity and passionate attempts, sometimes successful, to see things that no one had seen before. 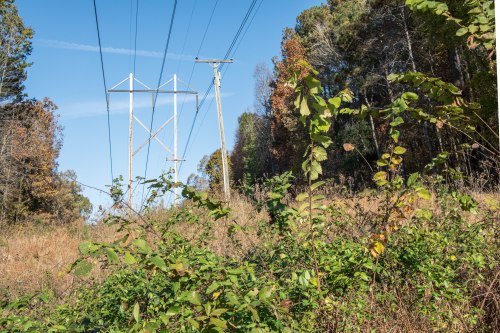 This week we watched a several episodes of Blue Planet II, a BBC documentary about the life in the world’s oceans.  We’d gotten tired of waiting for it to show up on Netflix and decided to pay for it on Amazon. It was worth it!  The photography was just incredible. As scuba divers, we’ve swum in some of the places and seen some of the creatures, but many were new to us.  And we saw some almost unknown behaviors — fish playing, using tools, and working cooperatively with different species.

It’s exhilarating to experience such wonders, and troubling that the level of the threat to them is dire.  Rising ocean temperatures and acidification are killing the big coral reefs, and plastics and other chemicals are strangling and poisoning many creatures.  The reefs and underwater forests could be gone in a few decades. The question remains whether humans will get their act together and save our oceans. 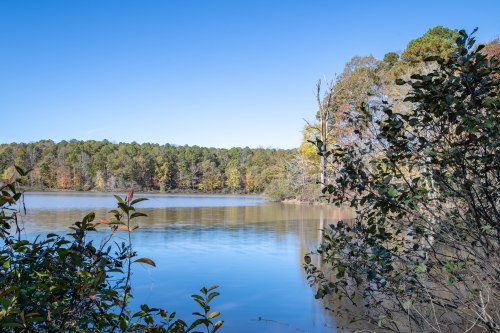