The world’s most beautiful duck, a Chopin lesson, and some thoughts on Judge Kavanaugh and patriarchy

On Saturday morning, I went over to Duke Gardens to see what was blooming and buzzing.  There were some exotic large-leaved plants in the terrace garden. I brought along my camera, hoping to shoot some butterflies, but that didn’t work out.

I did, however, find a Wood Duck.  At the pond, there was a crowd of more ordinary ducks hoping to get fed, and among them was this spectacular creature.  The Wood Duck’s name is completely misleading. It could more aptly be called the Heart Breakingly Beautiful Hallucinogenic Duck.  Its iridescent colors and varied patterns are vivid and thrilling. 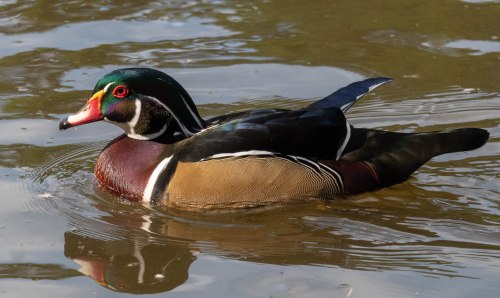 These spectacular creatures are usually shy, and I’ve only seen them a couple of times in the distance.  This one must have gotten used to people who feed the ducks. Anyhow, he swam within five feet of me, and I felt honored.

I had a piano lesson with Olga in the afternoon, and played Chopin’s haunting Nocturne in F sharp minor.   Her main comment was that the playing seemed tasteful and musical, but that I needed 1. to get a better understanding of the underlying structure and 2. get a deeper connection to the emotional substance of the piece. 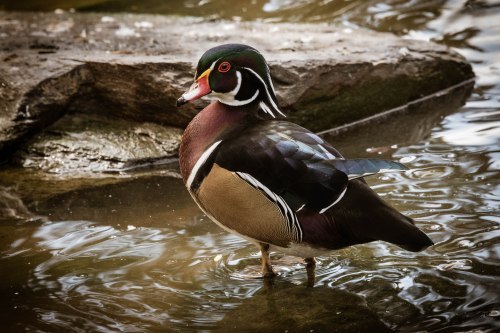 After a few minutes of analysis, I saw what she was getting at regarding the structure.  The question of how the pianist can connect to the music at a deep emotional level was more complicated, and we talked about it at length.  One of her suggestions was to spend less time playing and more just thinking about the music. One of her techniques is to go over a piece as she’s going to sleep, and let her sleeping brain experiment.

As I did errands this weekend, I listened to podcasts about the Kavanaugh hearing, and tried to figure out what I thought.  Until this week, I had a grudging respect for Judge Kavanaugh, based on his intelligence, hard work, and apparent integrity.  Now I’ve changed my mind about the integrity. Whether or not he truthfully has no recollection of assaulting Christine Blasey Ford, it is not believable that he is unfamiliar with the problem of getting so drunk you forget things. 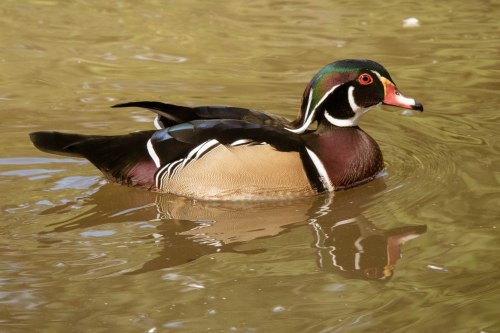 The confirmation process has brought political polarization to a whole new level, which is unfortunate, because it makes it hard to have a rational discussion.  But on the bright side, it has put the issues of our sexism and misogyny squarely on the discussion agenda.

During my lifetime, women in the U.S. have made enormous progress in terms of professional opportunities and personal freedoms.  But as the Republican senators on the judiciary committee have reminded us, parts of our system continue to be staunchly patriarchal and sexist.  Discrimination against women in the workplace is still common, including in hiring and pay. Sexual harassment and sexual violence are a reality, and for a woman to speak about sexual violence is still a risky undertaking.

For some of us, and especially for privileged white males, it takes some work to understand the reality of subordination of women in our society, since it is part of the fabric of our culture.  Like our racism, it’s just part of the air we breathe, and we usually don’t even think of it as a thing.

It’s revealing that a political acid test for being a “conservative,” and a critical issue for conservatives in supporting a new Supreme Court Justice, is  opposition to abortion. I’ve spent some time reflecting on the difficult moral issues around abortion, and I have no doubt that some conservatives have surely done likewise.

But I’ve come to think that for most abortion opponents, the driver is not really protecting fetuses. Rather, it’s a symbolic issue.  It expresses membership in the conservative tribe. It’s part of the value system espousing the need to preserve “tradition,” which requires keeping women in “their place.”   The effort to make abortion illegal is an expression of the worldview of men as superior and women as inferior.

It’s a sort of lucky accident that Judge Kavanaugh’s nomination raises both the hard-to-spot aspect of this symbolism and the impossible-to-miss problem of sexual violence, since they are related.  I am not expecting that we’ll work these issues out in the next week or so. But I do expect that there will be a long conversation, and still hope that the arc of moral history will bend toward justice. 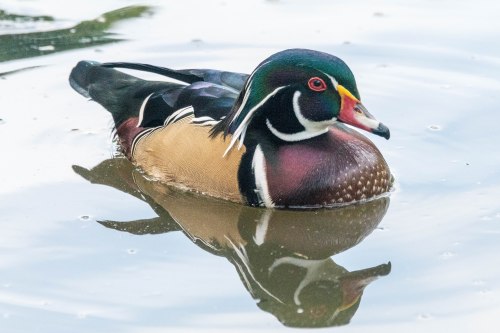