Some butterflies, and bidding adieu to our local paper 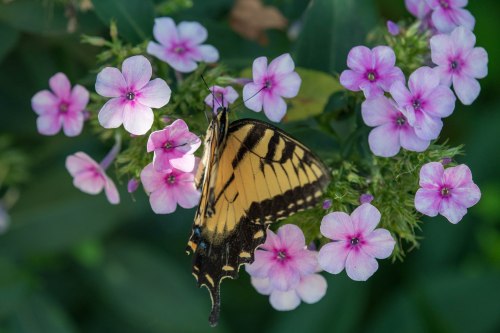 I’ve been a big fan of newspapers since I was a kid with a paper route.  I’ve held it to be both valuable and pleasant to start each day with coffee and a printed newspaper.  And so it was with sadness that this month I dropped our subscription to our local paper, the News and Observer.  For several years, the paper has been wasting away, with less and less content, and when I got their last bill, I decided the value just wasn’t there any more.

I pay for both paper and electronic versions of the New York Times, and digital subscriptions to the Washington Post and Wall Street Journal.  I also get the Economist, the New Yorker, and the Atlantic, and check on a number of free web-based news sites. So losing the N&O will not put me into an over all information deficit. 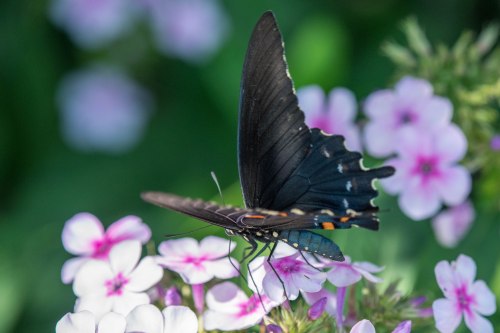 But there’s no good substitute for local journalists with knowledge of state and local politics.  Press scrutiny has traditionally constrained the state legislature, but now not so much. In NC, the ruling party is re-engineering the political system, with little scrutiny or thoughtful criticism.

As we’ve needed better journalism, it’s been frustrating to see the N&O doing less and less of it.  But I don’t really blame it.  The internet has sucked away advertising dollars. Local papers all over the country are losing advertisers, money, and subscribers, laying off staff, and closing.  The traditional local newspaper model isn’t working any more. It’s a big problem, not just for journalism, but for American democracy. 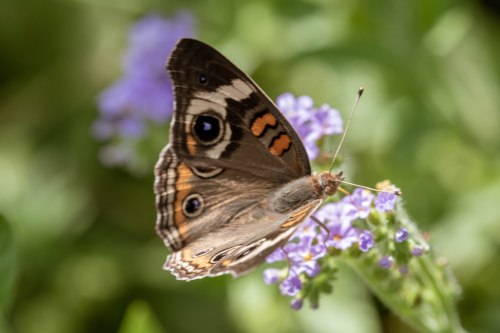 Anyhow, I feel sorry for the N&O.  I’d like to say thanks to those writers and editors, ad sales folks, press people, and deliverers who in years past made it a good local paper, and those today who are still doing what they can under difficult market conditions.

Speaking of good journalism and market and policy failures, two weeks ago the NY Times magazine had a special issue with a single article:  Losing Earth: the Decade We Almost Stopped Climate Change, by Nathaniel Rich. l  It took me a while, but I read the whole thing, and I recommend going all the way to the last sentence. 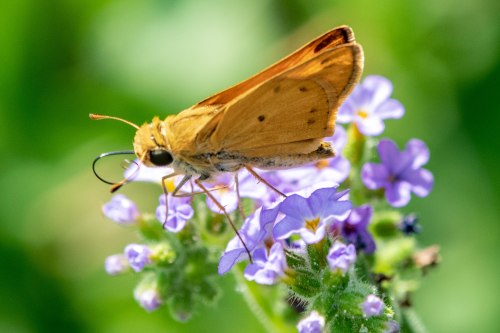 It’s basically the story of how in the 1980s a small group of scientists and activists recognized the relationship of CO2 and global warming.  They succeeded in starting a social and political movement that grew to worldwide dimensions. Then that movement was neutralized by hubris, political opportunism, and the oil and gas lobby.  And the serious damage wrought by humans on the natural world continued and worsened. It is not a cheerful story. But we’re still in it — the last chapter hasn’t been written — and we can still do something about it.

The pictures here are ones I took this weekend at Raulston Arboretum.  It was hot, but the butterflies seemed to like it. 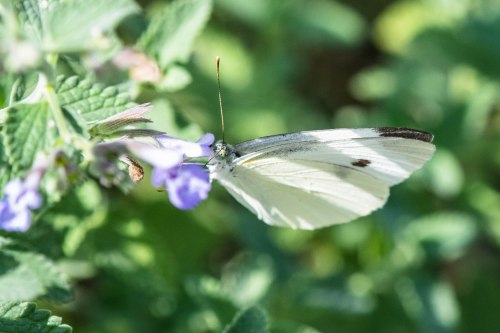