Our 36th anniversary, Jane, nature photography, and a hopeful suicide 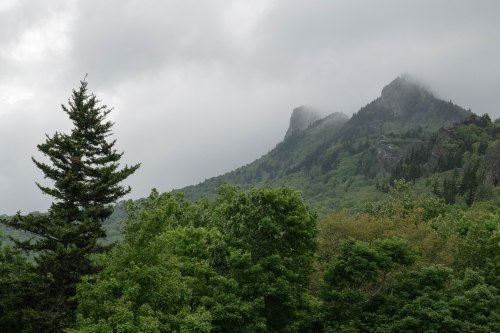 At Grandfather Mountain last week, with wind and rain

This week Sally and I had our 36th wedding anniversary.  It seems not so long ago that we were feeding each other wedding cake and dancing that first dance, but there it is, a large set of years.  I feel extremely grateful for our happy marriage. We had a celebratory dinner at Vidrio, a wonderful restaurant in our neighborhood, where we shared the delicious burrata, green chickpea hummus, mushroom polenta, black rice risotto, and roasted cauliflower socca.

On Saturday night we had Sally’s spaghetti with red pepper sauce and watched Jane, a new documentary about Jane Goodall, on Amazon Prime.  Goodall is most famous for her groundbreaking research on wild chimpanzees in Tanzania. Until I saw the documentary, I hadn’t appreciated how remarkable her achievement was:  being the first known human to closely observe our closest primate cousins in the wild, and then overturn much of the conventional wisdom about them. It took amazing courage, originality, and empathy.   The documentary was really beautiful and moving, with video of the young Jane almost alone in the jungle with the chimpanzees who could easily have killed her, but accepted her. I highly recommend it.

Speaking of nature photography, last weekend I went to western North Carolina for the Grandfather Mountain Nature Photography Weekend.  The weather was  very windy and rainy at times, and so I didn’t do as much hiking about and photographing as I’d hoped.  But the program included lectures by some very accomplished photographers, who had inspiring images and intriguing ideas. I photographed some raptors that had been injured and taken into an education program, and saw the bears and other animals at the relatively benign zoo. 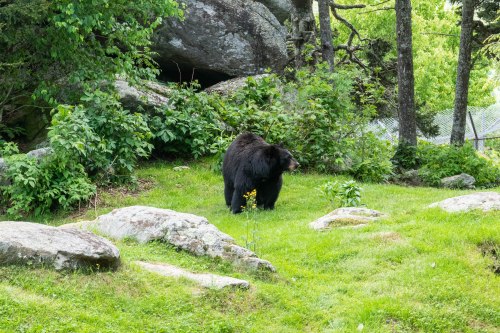 This was my second year at the conference.  I got a lot out of it last year, but kept mostly to myself.  I don’t mind making small talk, which can sometimes lead to larger talk, but I don’t find it easy to start a conversation with a stranger, and I also don’t particularly mind not talking.  But this year I made a point to speak to those who sat next to me, and was glad I made an effort. I had several enjoyable chats about cameras, lenses, processing software, good spots for shooting wildflowers, and other matters of interest to fellow photog nerds. 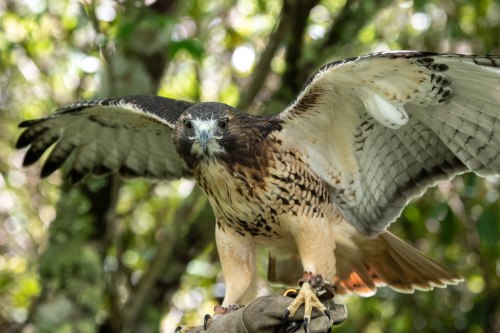 I enjoy the gear-head aspects of nature photography, but the more fundamental and rewarding part of the experience is nature.  The camera gets me outdoors and looking hard at the non-human world. There are times I just take the gear out in the woods and walk, and end up not taking any pictures, without feeling disappointed.  The natural world is rewarding in and of itself.  It is also in many places and ways at risk of destruction by humans.  It needs our support and attention. 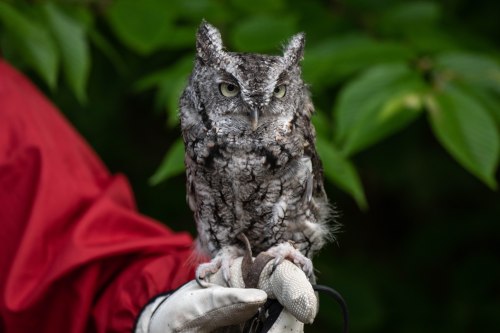 A few weeks ago, a non-famous guy of about my age named David Buckel burned himself to death in Brooklyn as an environmental protest, like the Buddhist monks who opposed the Vietnam war.  Buckel was deeply worried about the harm that humans are doing to the planet, and his disturbing act was apparently intended to communicate that.

Annie Correal wrote a long piece in the New York Times about Buckel that referred to a lengthy suicide letter that he sent to the Times.  I sent her an email of appreciation, and also asked if she could let me have access to his entire message. She said the Times had a policy against that, and I didn’t manage to persuade her to make an exception.

So, except for the few journalists who got to see Buckel’s letter, we don’t know the details of what he intended to express. But it seems clear that he felt a sense of desperation at our heedlessness in the face of climate change and other environmental misdeeds, and wanted to make us address those issues.  He must have also had a sense of hope, or he wouldn’t have bothered to raise the environmental issues as he sacrificed his life.  It’s a sad and shocking thing that he did, but perhaps his death will have resonance. 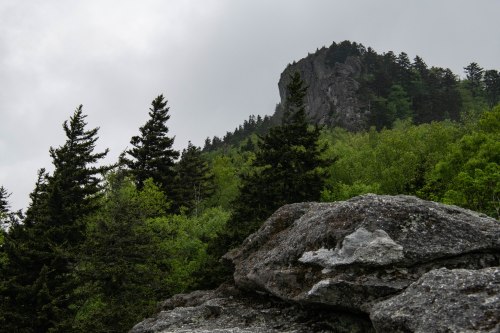