A documentary marathon, and learning about American apartheid 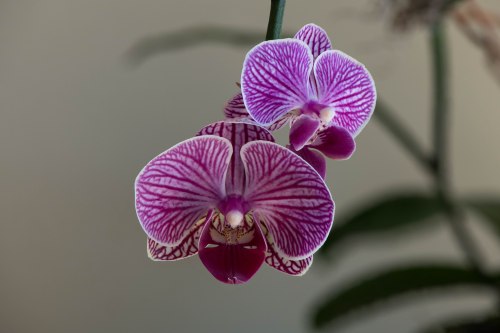 Last week we checked into the Marriott in downtown Durham for the Full Frame Film Festival.  We really like documentaries, but even so, sitting and watching films for four days is a test of mind and bottom.  We’d bought tickets for 15 films, and as we started I wondered if we might have bitten off more than we could chew.

But we made it, and it felt like a quick trip around the world, which left us buzzing with new impressions.  Several of the movies we saw were about difficult subjects, like Syrian refugees, child trafficking in Ghana, Jihadist fighters, and disarming landmines in Iraq.  We got new perspectives on the 1967 civil disturbance in Detroit, the Supreme Court, American prisons, and the high-end art market. It was inspiring to see the accomplishments of so many talented filmmakers, and heartening to see a lot of people coming together to see their work. 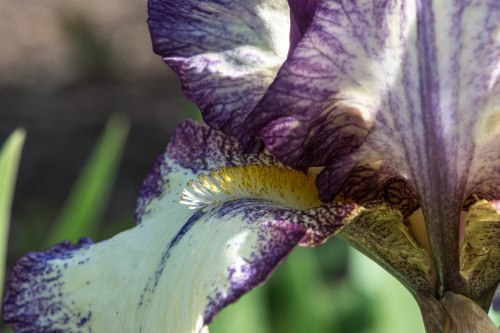 An iris yesterday at Raulston Arboretum

One of the films that particularly resonated for me was Owned: A Tale of Two Americas, by Giorgio Angelini.  Angelini skillfully wove together several narratives relating to housing discrimination against blacks in the US. Until recently, I’d thought of such discrimination as one of those unfortunate chapters in American history which we’d put behind us.  But I’ve been reading The Color of Law, by Richard Rothstein, which makes it clear that it’s a fundamental flaw in our system, and its effects are still very much with us.

For much of the twentieth century, federal, state, and local governments actively promoted segregated housing.  There were several methods for this, including public housing programs that forbade mixing of races, federal housing loan programs that excluded blacks, and promotion of suburban development that excluded blacks.  These and other programs included official, explicit policies that intentionally discriminated based on race. They were augmented by state and local zoning and planning that isolated black neighborhoods and put industries and waste disposal operations near them. 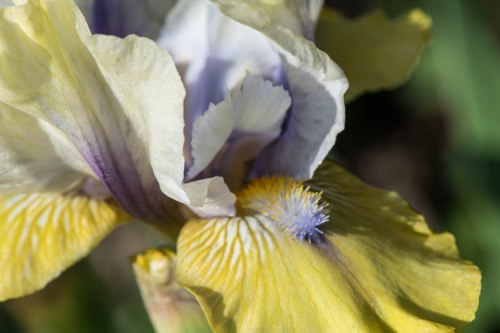 Angelini’s documentary and Rothstein’s book both explain how such policies led to much lower levels of homeownership for black Americans.  This has had a ripple effect, as whites were able to accumulate wealth as home equity at much higher rates than blacks. Over the decades, this has increased wealth inequality.  There was also a ripple effect on education levels and resulting job qualifications, as segregated neighborhoods were tied to segregated schools.

State discrimination based on race was made illegal by the 14th Amendment to the US Constitution in 1868, and civil rights legislation in the 1960s explicitly outlawed private housing discrimination.  But the American apartheid system developed in the first half of the 20th century is still pervasive. Our suburbs are mostly white, and racially mixed neighborhoods are unusual. This has come to seem so natural that we seldom even notice it, and it has hardly ever been a matter of public debate in recent decades. 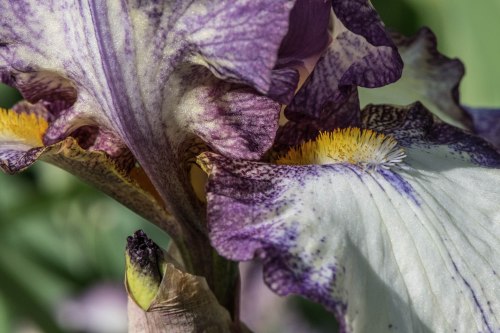 I’ve always assumed that racial segregation was more the product of ignorance rather than evil, though Angelini’s and Rothstein’s work may suggest a more disturbing explanation.  Politicians can build coalitions by exploiting fear. If white people are taught to view black people as threatening, they come to believe they need special systems for protection:  racist police, more prisons, and separate neighborhoods. They come to oppose funding for social safety net programs, since they include benefits for black people. They come to support defunding public education, to discourage participation by privileged light-skinned people and possible mixing with dark-skinned ones.

Once blacks and whites are well separated, the big lie that black people are fundamentally threatening to whites is easier to sustain, since white people have fewer close contacts with blacks that would disprove the lie.  That is, there’s a feedback loop that starts with racial fear and grows into a greater fear and more extreme policies. And so we come to our time, when police killings of unarmed black teenagers seems understandable and forgivable to some whites. 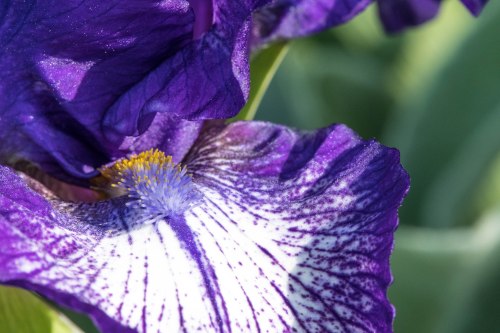 And the greater fear can be used by politicians.  Query whether this is part of the program of Trump and the alt right in characterizing inner cities as horrific war zones and people with darker skin color as menacing criminals who need to be walled off and locked up.  Could that be what the Trumpian base’s excitement for “building the wall” is really about? Whipping up a fear of black people and others so powerful that it overwhelms logic, decency, and even self-interest?

Racial fears are very powerful, but the good news is that they can be countered.  Now that anti-black discrimination in housing and other areas is being exposed, we can understand it better.  We can see that racial fears are delusional and self-defeating. We can understand that bigotry is contrary to our highest values and aspirations.   And we can overcome it.