I’m ready for fall. It’s been a hot August here in Raleigh, and relentlessly humid. As usual, I got outside to see if I could find and photograph something beautiful in one of our parks, and found these damselflies and the dragonfly along the Buckeye Trail and at Lake Crabtree. They were very small and usually moved quickly. It took some exertion to make these images, handholding a heavy 180 mm lens, struggling to get tight focus and good exposure with sweat getting in my eyes, but I thought it was worth it.

When there is good news, it should be noted, and there was very good news this week from Colombia. The civil war between the government and FARC was tentatively resolved with a peace accord, subject to approval in a vote of the citizenry. This war, which began more than half a century ago, has cost hundreds of thousands lives and displaced millions. Columbia has so much beauty and so much human potential, but for my entire life has seemed a scary place. Now peace, after decades of horrendous carnage, is possible. 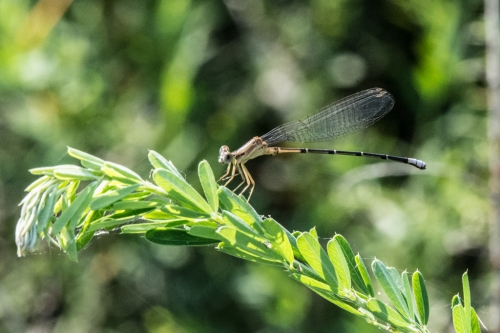 I also spotted some good news on the drug war out of Seattle. On Page A13 (far past where busy people normally stop skimming), the NY Times of Aug. 26 reported that an official Seattle task force established to combat the heroin epidemic has proposed establishing sites where addicts could take heroin and other illegal drugs under the supervision of trained professionals. The idea is to decrease the risk of infections and overdoses. Sites like this already exist in the Canada and the Netherlands.

This is huge! They’re thinking of addicts as human beings whose lives have value, rather than simply as worthless derelicts and criminals. That is, they’re recognizing that people who take illegal opioids are not really different from people who take legal opioids. Both groups include people with varying intensities of physical and mental pain, and also varying cravings for stimulation.

This is a big conceptual step toward the end of the drug war that has destroyed millions of lives. The idea that an arbitrarily defined group of chemicals is inherently evil has been official policy and a quasi-religion going back several generations. It’s a foolish idea, but it’s so deeply lodged in our brains that it’s going to be very hard to correct. Fingers crossed that we move forward.

Meanwhile, the Times presented a brilliant, though far less cheering, piece by Max Fisher on the complex dynamics of the war in Syria. I started to say “the civil war in Syria,” but as I finally grasped, this is not simply a struggle between two, three, or four internal groups seeking dominance within the country, but a multi-dimensional struggle for regional dominance involving several local groups and Saudi Arabia, Iran, Russia, Turkey, and, unfortunately, the US.

There are many forces that make this conflict particularly horrendous for civilians and assure it cannot quickly be resolved. An important perpetuator is the involvement of the outside nations, who have effectively endless military resources and do not bear the pain of the constant death. I can partially understand the political and venal interests that drive some of these actors to kill each other and hundreds of thousands of innocent civilians. The big exception is the United States of America. Why are we a primary arms supplier and dealer of death from above in this catastrophe? 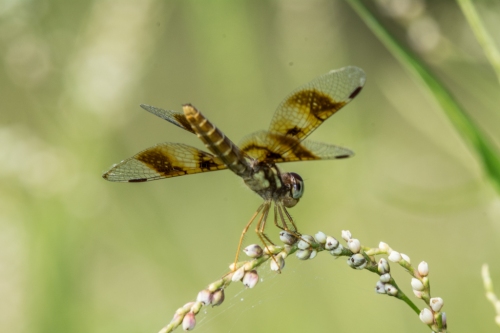 Also worth reading is a piece on Saudi Arabia by Scott Shane, which asks the question, has Saudi Arabia been the primary exporter and supporter of the version of Sunni Islam (Wahhabism) that underpins the worst of the jihadist violence afflicting many countries? It seems that it has. Shane does point out, however, that there are other causes of such violence, including extreme poverty and authoritarian rulers.

But the Saudis have a lot to answer for. And, it should be noted, their primary armorer and military mentor is the United States. So we have a lot to answer for. Without thinking it through, we have indirectly supported Saudi exports of jihadist ideology, which morphed into al Qaeda, ISIS, Boko Haram, and other bloody-minded groups, which we then fight by dropping US bombs. And, of course, when we kill innocent civilians, we transform some of their relatives into vengeance-minded jihadis. To put it as mildly as possible, this is not a sensible policy.