An open letter to my Republican friend about Donald Trump 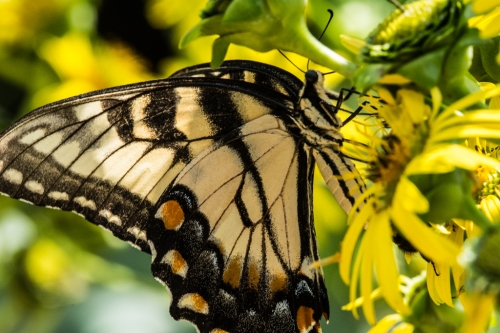 As we both know, we often do not agree on political matters. This is no big deal, since we connect in other ways that are important. We have an unspoken understanding that we usually don’t talk about politics, so as not to stress our friendship. And so it is with some hesitation that I now ask you, with all respect, to please not vote for Donald Trump.

First, a point we can surely agree on: Trump is no ordinary politician. He is unfiltered. He says whatever he wants to say. He’s got a definite point of view. And he’s right about a few things, which of course just means I occasionally agree with him. He’s wrong, in my view, on a lot of things, but that’s not why I believe you should oppose him. You should oppose him because he’s a person completely lacking in every quality that could make a human worthy of trust or respect. 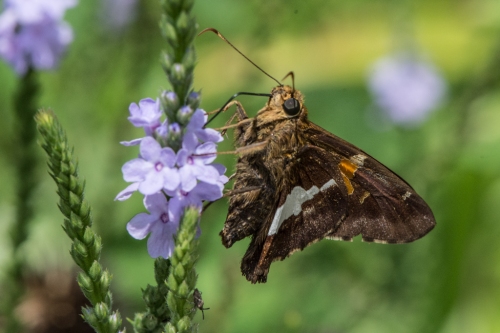 If you haven’t seen it yet, please read Jane Mayer’s New Yorker piece, Trump’s Boswell Speaks. It’s about Tony Schwartz, who ghost wrote The Art of the Deal. The book presented an idealized version of Trump as a brilliant dealmaker. Asked what he would title a book about Trump today, Schwartz said, “The Sociopath.” Over 18 months of working with Trump, Schwartz discovered a man who has no apparent interests other than himself – what excites him, what stuff he has, how much attention he can get. He apparently has never read an entire book.

Observing such a deficit of normal human curiosity and engagement, we can almost feel sorry for Trump. Almost, but not quite. His arrogance, his braggadocio, his hair-trigger temper, and his crudeness are legend. Even those we might forgive, if he had at least some capacity for caring. But Trump’s only interest in other humans is as objects to be exploited. 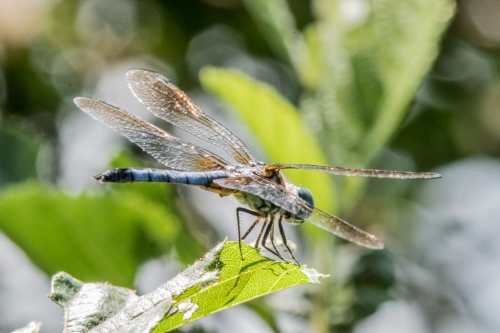 You should read a fascinating piece on the extraordinary number of lawsuits against Trump by people who made the mistake of trusting him. As shown by hundreds of court cases, Trump refused to pay what he’d promised for people who worked for him as plumbers, electricians, carpenters, and on and on. He seems to find it fun to take small business people to court and ruin them, even when his lawyers cost him more than just paying what he agreed. I can tell you, as a person who spent many years as a commercial litigator, that most people do not find litigation fun. This is not the behavior of a normal person.

An important part of Trump’s career has been as a snake oil salesman. You’ve probably read about Trump University, where he was in the business of defrauding people and taking their money in exchange for empty promises. There’s a good account here. He tried to franchise this concept with Trump Institute, described here. Check out this NY Times piece on how, for Trump, lying is not so much a shameful little secret as an addictive lifestyle. 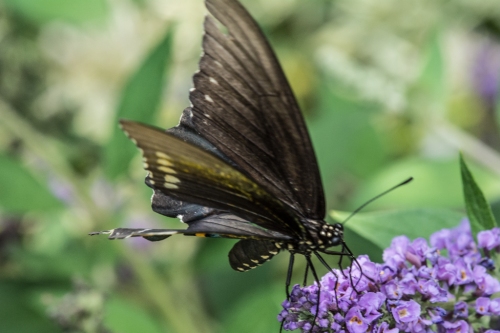 He lies compulsively, outlandishly, non-stop, seemingly just for the thrill. Indeed, his central narrative – that he is an amazingly successful businessman, a master of the deal – is a huge lie. Check out these accounts of the spectacular failure of his attempt to make money in the casino business from the NY Times and this one from Newsweek.

Trump’s real talent is misleading, manipulating, and exploiting people. But, you say, isn’t that what all politicians do? A fair point, if a bit harsh, but Trump is off the charts. He presses people’s buttons in a way that causes them not only to stop thinking straight, but to start thinking badly. He inflames crowds and brings out latent strains of racism and misogyny. His followers, otherwise normal people, get his permission and encouragement to say and do ugly things. Have a look at this little video and see if you disagree.

So why might a thoughtful, well-informed person who cares about the future of this country and the world vote for him for president of the United States? I can think of only one reason that I can kind of understand – loyalty to the Republican party. Though not a Republican, I understand that political affiliations are deep-rooted, and I respect loyalty. But I’d point out that Trump has not been a Republican for much of his life, and many of his positions are at odds with Republican orthodoxy. Quite a few leading Republicans have already publicly declared their refusal to support him. There will be more.

I hope you will join them. Although I feel confident that Trump will be defeated in November, I think it is important that that defeat be crushing, and leave no doubt that the hate and violence that are central to his appeal have no place in mainstream American political life. Whatever you decide, thanks for considering these ideas, and for the good times we’ve shared and will share. 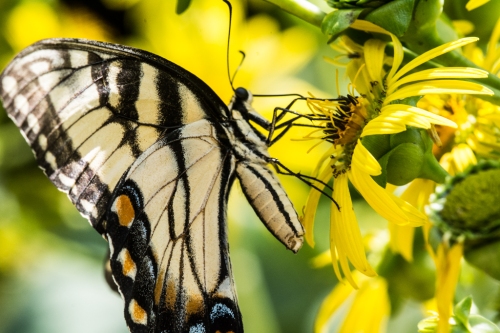