Flying, flowers, a fund raiser, Pavlensky, and secret condos for the superrich

I got a flying start on Friday at the 6:00 a.m. Flywheel spin class . Last week I had a discouraging outing (scoring 162) and wondered if I’d started the inevitable downward slide. But this week I made a comeback, getting off to a good start and staying strong for 45 minutes. After trailing just behind the pacemakers, I pulled slightly ahead with about 6 minutes to go. But the fellow just behind would not concede. I pushed hard, but he pushed a little harder. Final score, Tiller 320. Rival 321. It would have been good to get two more points, but I was happy with my performance. 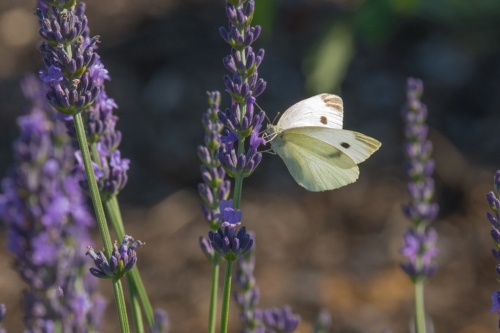 On Friday afternoon we drove over to Chapel Hill for a fundraiser for Roy Cooper, the democratic candidate for governor here in NC, fighting the good fight to unseat incumbant Pat McCrory. Roy is our attorney general, and I also know him personally a little, from sometimes having the same early morning schedule at the gym. (He’s a good stretcher.)

He seemed cheerful on Friday. I told him I was glad to see he was standing strong against HB2 (the anti-transgender bathroom bill), and referred hm to my op-ed piece on the First Amendment violations by its supporters. He said he expected a tough campaign, andd I told him I expected him to sweep in while McCrory got swept out in a massive Trumpigeddon.

We had a nice chat with one of Roy’s daughters, and caught up with some old friends. Afterwards, we had dinner on Franklin Street at Lantern, a fine restaurant. They only had one vegetarian entrée, but it was a good one: wok-seared rice noodles. 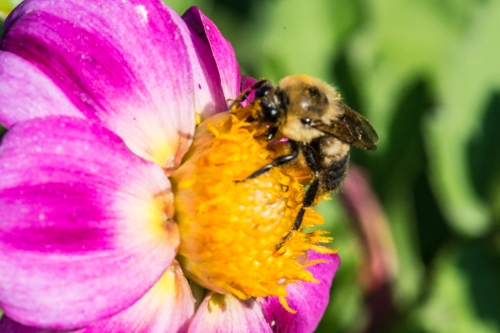 I took most of these photos at Raulston Arboretum on Saturday morning (the others are from last week). I’d been looking forward to watching the insects there and trying to capture some images with my Tamron 180 mm lens, a hefty tool that I use with a monopod. I had some successes, but a lot of misses, with some bizarre over- and underexposures. I took the lens back to Peace Camera in the afternoon. They agreed there was a problem and said they’d send it back to the factory for repair.

This week I learned for the first time of the shocking and awesome work of Pytor Pavlensky, a Russian dissident performance artist. In his most recent work, he set fire to the front door of Russia’s principal intelligence agency, then waited to be arrested, which he was. Per the NY Times, “He has described his art as consisting of two parts: his actions and the reactions of the government, which he says tend to be mutually reinforcing.” His Wikipedia entry describes several even more shocking gestures of protest, such as sewing his mouth shut and nailing his scrotum to a crack in Red Square.

With this strange art, the point is completely clear. Pavlensky’s combination of extraordinary courage and imaginative vision is singular. The thuggish government of Vladimir Putin is a great target, of course, though there are aspects of our own government that could benefit from the abrasion of Pavlensky’s spirit.

Every Sunday, one of my guilty pleasures is examining the full-page condo ads in the New York Times Magazine. These super-high-rise apartments have stunning city views, exquisite modernist decor, and multi-multi-million dollar price tags. They are sprouting like mushrooms in Manhattan. Who lives in such digs? Well, the Times sent a reporter to find out, and he found out remarkably little. Some of the most expensive real estate on earth is owned by Anonymous – that is, mysterious shell corporations.

What is there to hide? Could these super-luxury apartments amount to wealth storage containers for loot from first, second, and third world countries’ assorted dictators, authoritarian party leaders, and kleptocrats, along with their families and cronies? They could. Could they be the trophies of the lucky one percent of the one percent, mostly born with money and augmenting that through procurement of favorable tax laws? They could. It’s natural to be envious of such luxury. But just think of this gift: our lives are not burdened with fear that others may learn that our wealth is unfairly grifted and throw us in prison for corruption — or worse.