Sally went to Greensboro this week with her tennis team to play in the state championship, so I took over the primary dog duties – walking, feeding, and petting. Stuart, our friendly Beagle-Bassett mix, dropped into our life as a rescue pup 13 years ago, and grew up to become the best dog ever. In the last few months he has lost a lot of his sight and almost all of his hearing. But he still loves his walks, his food, and being petted. And I like petting him. It’s warm and calming.

On Saturday morning, after taking care of Stuart and Rita (the cat), I went up to Raulston Arboretum with my camera. It had rained all night and stopped shortly before I got there. The garden was very lush, and the plants were glistening. There was hardly anyone else there, so I felt particularly privileged to see these beautiful blooms at their moment of perfection.

From the arboretum, I drove to Cameron Village to take a spin class at Flywheel with the peppy Vashti. She announced she was getting married next week, and seemed particularly energized. I battled hard with another rider for second place. My final score was 311, two points ahead of my rival. My average heart rate at 155, and my sweat was copious. 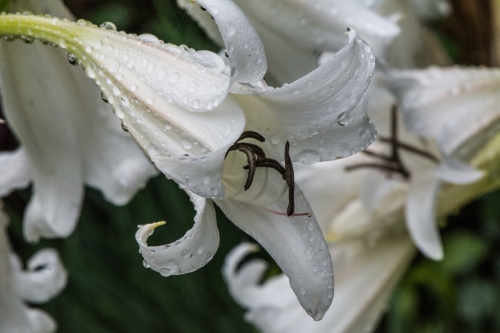 That afternoon I worked on my photos in Lightroom, started writing an op-ed piece about transgender issues, and practiced the piano. I’m memorizing some gorgeous lyrical music by Schubert, Mendelssohn, and Brahms, and trying to master some challenging flying Chopin, Liszt and Debussy. For some time, I’ve been meaning to do some recording of my interpretations, which I will share on YouTube if I ever do.

Afterwards, I went up to Golftec to practice my swing and check the results on their video monitors. After several weeks of lessons with Jessica, I’ve succeeded in eliminating some of my old, bad habits, and I understand a lot more about the elements of an effective swing, but my muscles are resistant to doing what’s needed. It’s discouraging. It could be that I’m close to the promised land, but I also might just be starting out on a long sojourn in the wilderness. It has occurred to me that it might be best to chuck it. But I still enjoy practicing and the beauty of the game, so I’m planning to forge on, at least for a while. 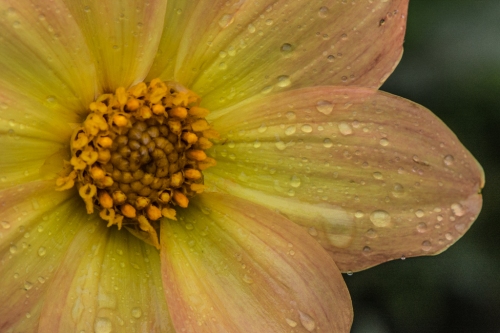 Sally’s team won some and lost some, finishing in the middle of the pack, and she came home in the afternoon. For dinner we tried out a new restaurant in the neighborhood, China-O. Back in the day, Chinese was our favorite ethnic food, but then we moved on to other ethnicities, like Thai, Japanese, and Indian. China-O seems to be a sister of the adjacent Sushi-O, with similar mod decor, and seems to be emphasizing the Szechuan style. There were plenty of vegetarian options. Our dishes were spicy and delicious, and we’ll be going back.