Oliver Sacks, one of my heroes, died last week, and I’ve been thinking about what he bequeathed. In his many articles and books on psychological problems, oddities, and exceptionalities, he covered the extremes of human mental experience, from savants to the severely impaired. Reading about his subjects, I felt gratitude for being relatively normal and wonder at the range of human perceptual experience. He showed in his work and by his work that much more was possible than I’d thought.

Some months back I heard Sacks interviewed in a program about prosopagnosia, a rare condition involving the inability to recognize faces. Sacks had a severe version of the condition, such that he couldn’t recognize the faces of people he’d known for years. This made social interactions very challenging for him. It may have accounted in part for his amazing literary output, by keeping him home and working evenings rather than socializing.

Sacks, then 82, announced his terminal metastatic cancer seven months ago in the Times, and published additional reflections as recently as three weeks ago. Hes faced his end with calm dignity, intelligence, and gratitude for life, without metaphysics, and without bitterness at the reality of death. This was a wonderful final gift. 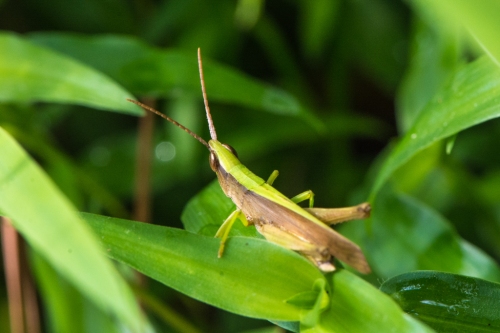 Diane got discharged from the hospital this week and was taken to a live-in rehabilitation facility for more therapy. She continues to struggle with weakness, dizziness, and confusion. Sally has been busy giving her support and being her advocate. A major problem was what to do with Diane’s two greyhounds, but with the help of the local greyhound rescue society she located a kind-hearted person willing to be a foster dog parent until Diane regroups.

Jocelyn called early this week from Brooklyn during her walk to the subway. She reported that she’d improved her mile-run time (7:26, I think) and was finding longer runs more fun. She’s also eating healthy food and consciously avoiding junk. I was proud of her! This was a girl who seemingly had an allergy to exercise, and is now taking really good care of herself. I’ve tried to set a good example for her, and now she’s doing it for me.

On Friday morning I went to a spin class at Flywheel, where I achieved two of my three objectives. The Friday crowd is a fit-looking group, most of whom are my juniors by two or three decades. I was looking to: 1. not come in last in the men’s group (as happened last time), 2. hit 300 points, and 3. end the week at my target weight. I managed number one, though it was close: I was trailing the pack with 5 minutes to go, and had to push hard to edge ahead of the next guy. I didn’t achieve number two, finishing at 295 – which actually wasn’t bad. Finally, I made my weight goal of 155. 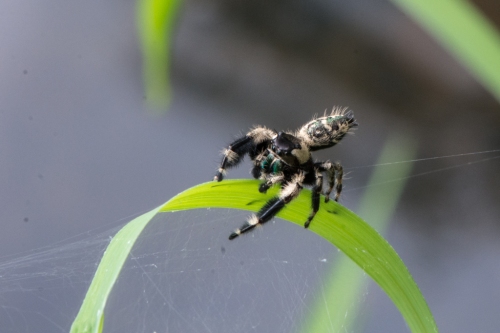 The Salem witch trials have fascinated me since I was a kid. As you may recall, the Puritans in New England in 1692 tried, convicted, and executed 20 people based on the crime of witchcraft. The New Yorker had a piece last week on the event by Stacey Schiff that walked through the facts in a way that was engaging, even as the events were appalling.

There was a time, long ago, when I wondered whether there were true witches with magical powers, but I’ve long since concluded not. Since then, my interest in the witch trials has been in what it shows us about flawed thinking and group behavior. Some very smart, well-meaning people did some terrible things. The episode shows both the power of ideas and the danger that truly bad ideas may, at least temporarily, triumph.

Schiff’s piece doesn’t attempt to relate the witch trials to current events, but the piece seems timely. As religious fundamentalist groups like ISIS wreak violent havoc in the Middle East, we might reflect that we’ve had our own murderous fundamentalists right here in New England in days gone by. And eventually the fever broke, and the extreme craziness stopped.

At the same time, we’ve had something very like witch trials in living memory. The trials based on allegations of ritual Satanic abuse of children in the 1980s turned out to be products of children’s imaginations inspired and guided by quack therapists. But our tendency to attribute awesome diabolical power to various unfamiliar foes (immigrants, Communists, jihadists) is in some ways similar to the Puritans’ hysteria. We imagine scary ghosts and goblins attacking us when they’re doing nothing of the kind. As long as our leaders maintain that ISIS is an existential threat to America, and continue a campaign of brutal executions, the spirit of 1692 lives on.

There was a good piece in the NY Times magazine last week on Anwar al-Awlaki, an American citizen who became a popular Muslim cleric and was executed by drone. After the FBI discovered that he had an addiction to prostitutes, fearing exposure he fled the country and went to Yemen, where he became a became an Al Qaeda leader. Since his execution, he’s been hailed as a martyr, and his radical teachings are more popular now than in his lifetime. It seems that killing Awlaki was yet another self-inflicted wound in our war on terror.

This weekend we watched The Newburgh Sting, a documentary about an FBI sting operation centered on the Mosque of a poor community in New York. An undercover FBI agent offered some poor black guys an enormous amount of money ($250,000) to do some bomb attacks. There was no indication that the guys were radical, or even particularly religious, or that it had ever occurred to them to conduct a violent attack, or that the attack had any jihadist purpose. Apparently all that money was just too tempting for people that had almost none. Anyhow, this FBI operation was hailed as a great victory in the war on terror, and the guys were sentenced to 25 years. This is another data point suggesting that our anti-terror efforts have come off the rails.

On Saturday, I went up to Durant Park with my camera and took a slow walk around the lower lake. I was especially on the look out for butterflies, dragonflies, and spiders. Most of the large butterflies were gone, but I got a few images of tiny (less than .5 inch wingspan) skippers. There were quite a few of the locally common dragonflies. Most were flying fast, but an Eastern Pondhawk posed for me. A few leaves were falling.