A lot of things that are good for us are kind of tough, at least initially. I’m thinking especially of avoiding junk food and exercising, which require an up-front investment of time and energy. So I was pleased to come upon a report of a good-for-you activity that’s free, easy, and immediately rewarding. According to the Wall Street Journal this week, deep, slow breathing can help with stress, migraines, and other disorders. This stimulates the vagus nerve and causes the release of acetylcholine, which slows down the digestive system and heart rate.

This beneficial effect was not completely surprising to me, as this is the kind of breathing we do in yoga, and it feels good. At our 6:00 a.m. yoga class last Tuesday, Suzanne was coaching us to breath in on a slow count of 4, pause, then breathe out to a count of 4, and pause again. I later tried this technique when I was having trouble sleeping, and whoosh, off I went to dreamland. 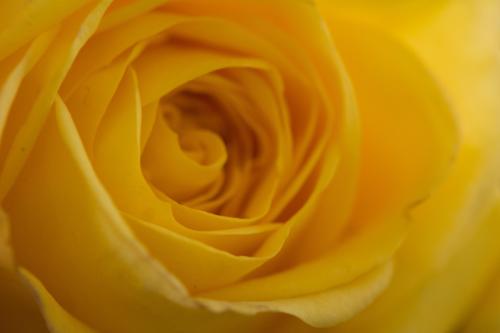 I’ve been taking particular note lately of how many of our most fervent beliefs are dubious, and how resistant many of those beliefs are to change. For example, no amount of evidence seems to shake the certainties of opponents of evolution (forty some percent of Americans). I was worried that this was where we were on global warming, as we head toward the precipice.

But this week there was some good news: more people are taking the view that we’ve got to get serious about climate change. This week a NY Times poll“found that 83 percent of Americans, including 61 percent of Republicans and 86 percent of independents, say that if nothing is done to reduce emissions, global warming will be a very or somewhat serious problem in the future.” Two-thirds said they’re more likely to vote for political candidates that support addressing global warming. Even Republicans are moving in the right direction: 48 percent of them went with the majority.

So the overwhelming majority of us agree that we’ve got to get to work on saving the planet. This is encouraging.

Still, what could explain the people who think we have a serious problem but will not support doing anything about it? Is it amoral cynicism and greed? Whatever it is, we need to make sure those people do not win. 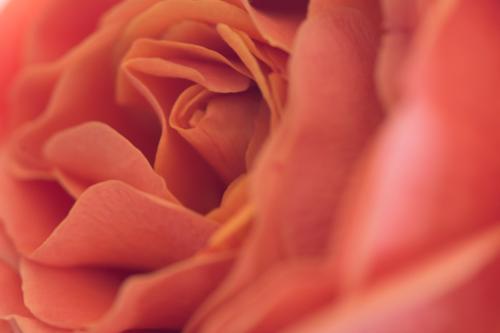 We finally got out to see Birdman this week, and thought it was great. Michael Keaton plays Riggin Thomson, a former action movie star who’s gone downhill but has decided to take a big chance and direct and star in an angst-ridden play that’s opening on Broadway. Riggin seems to be going crazy, with bursts of despair and brilliance.

Is it a very dark comedy, or a surreal drama? It’s edgy and intense, and doesn’t fit neatly into any genre. It reminded me of the great movies of Bergman, Fellini, and Scorsese — psychological, visionary, and manic. A very interesting score (jazz drumming, Mahler), evocative photography, and very fine acting. It challenges us with ambiguities. It would like us to think.

I wish its gifted creators (including the remarkable Spanish director Alejandro Gonzalez Inarritu) good luck at the Academy Awards (where it has 9 nominations), but I’m afraid that it will be too original and unsettling for the Academy. I note that when Sally and I went to see it at the multiplex last Thursday, we were the only ones in the theatre.

Re the pictures: Sally brought home some roses from Whole Foods and made a lovely arrangement. She’d discovered that though the cats like to eat certain flowers, and then throw up on the rugs, they were less drawn to this kind. I liked the light on Saturday morning.

One Comment to “Breathing better, climate change changes, and the amazing Birdman”