A forced break from piano playing, and thoughts on autodidacts and other learners

After work on Friday I drove up to Raulston Arboretum to check on the flowers and insects. The rose garden was gone – nothing there but dirt. But there were still plenty of things growing, and bees and other insects hard at work. I particularly liked this uninhibited butterfly. 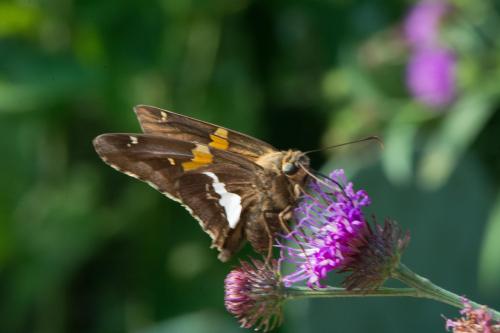 It’s been a whole month now that I’ve been unable to play the piano. I’ve been following my hand doctor’s orders and keeping my fingers taped up, hoping that the torn ligament serving the middle finger of my right hand will heal. Practicing the piano every day is a habit of many years. While I wouldn’t say I’m going through withdrawal, I certainly don’t feel as happy and balanced as usual. Piano music is a big part of my life, and I miss it.

But I’m trying to stay positive. The hand will get better eventually, probably. And I’ve used some of the time freed up from practicing to do ear training exercises that should make me a better musician. I had some exposure to these in my student days, and learned enough to pass the theory course, but not enough to feel really competent. The reason I didn’t do more was, it’s more work than fun. But I see now how a richer understanding of intervals and harmony could help me as a sight reader and interpreter.

Anyhow, I’m learning something. It feels normal to me to continually be learning new things. I tend to think that being curious and having the stamina and gumption required to take on new intellectual challenges is itself a gift, bequeathed by my parents and their ancestors, and also a product of my friends, teachers, and the books and other information that shaped me. But how it works, and why not everyone gets it, are mysteries. 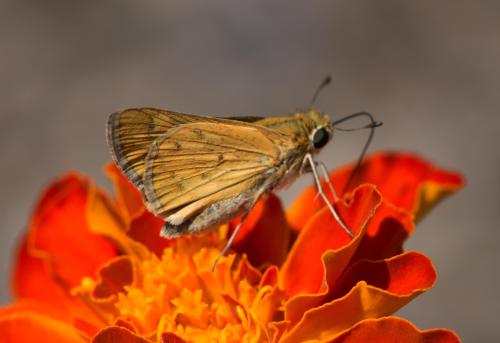 There was a piece in Slate this week about education that suggested folks like me were outliers, “autodidacts,” and part of a minority able to learn without teachers, classrooms, and surrounding students. I suppose that’s possible. But I did not agree with the author’s premise that schools as they currently exist are optimal learning environments for most people. I suspect that as often as not schools destroy kids’ natural love of learning and at the same time fail to give them the tools they need to pursue their own learning paths.

So what is the best way to learn? Scientific American this month had a piece on recent research on this. The central idea was that we’ve done very little research into the most effective methods of helping people to learn. Instead we simply keep repeating traditional methods. The field of science-based education methods is still in its infancy, but there’s already enough to suggest that a lot of our methods are not very effective, and that we’ve got a lot of work to do.