How important is an afterlife?

A short essay in the NY Times today proposed an interesting thought experiment: imagine that you knew all humanity would cease to exist in 30 days after your death. Would your view of your life’s significance change? Samuel Scheffler of New York University thinks the answer is yes. Even those of us who can’t take seriously the view of an afterlife in which our own consciousness continues after death still believe in another sort of afterlife – that is, that after we die the human race will continue for a good long time. If that were not the case, would anyone bother to seek a cure for cancer, or to make great art? Big projects, and especially ones that we know might not be completed in our lifetimes, depend on the assumption that the human race will continue.

Scheffler notes that even the most selfish and narcissistic of us almost certainly share this basic concern for continued human existence, for the selfish aims would also lose most of their meaning otherwise. He wraps up his elegant essay by noting this foundational assumption gives us a powerful incentive to address the very real threats to continued human survival – climate change, environmental degradation, and nuclear proliferation. The incentive isn’t just the abstract sense of duty to future generations, but our present reliance on those future beings to give life meaning now. 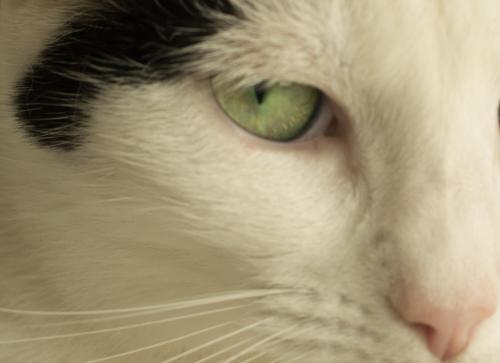 My eye surgery is scheduled for 6:00 a.m. tomorrow. I’ve managed not to think too much about it, but for the last few days I’ve felt unsettled. The operation on my left eye (my third in the last 10 months) will involve two procedures and two surgeons. One is my rockstar retinologist, Dr. Mruthyunjaya, who will remove the silicon oil in my eye and do some retina clean up, and the other, Dr. Vann, will work on what he described as “a big, honkin cataract.” I’m confident that the surgeons know their business. I’ve been touched by the kind support of friends and colleagues. It should go all right. I hope.

I took a walk this morning along the boardwalk that goes out over the small lake off of Raleigh Boulevard, where from time to time I’ve seen herons, kingfishers, various ducks, and lots of turtles. I wanted to try out my new Sigma 150-500mm lens with my new Manfrotto monopod, but there weren’t many water birds to see this time. The lens is a four-pound behemoth, challenging to handle, but the magnification is dramatic, and the image quality seemed generally good. I started to get comfortable with it, and look forward to taking many more and better pictures of birds and other wildlife. These are a start. 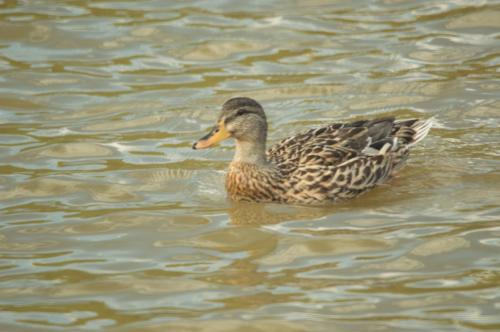 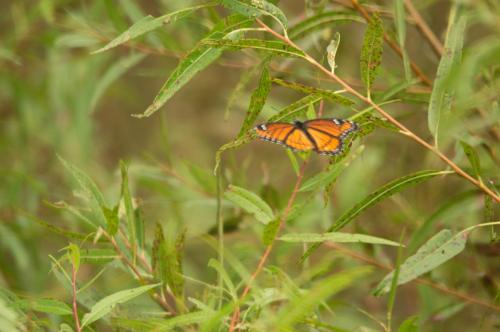