It took several years for me to develop the exercise habit, but now it’s deeply ingrained. I don’t have to think about whether or not to work out, because it’s almost automatic. Most mornings I just pop out of bed at 5:15 or so and head to the gym, yoga studio, or pool. Then I challenge myself with interval training, free weights, down dogs and half moons, spinning, swimming, or more offbeat functional training movements, and normally feel clear-headed and energized afterwards.

This past week, though, following my emergency eye surgery, I’ve been under doctor’s orders not to exercise. This seems unnatural, and I’ve been feeling like a slug. Still, I’m trying to keep in mind that I’m a very lucky person.

The eye is a marvelous organ, which, like all organs, I generally take for granted. Until last week, most of my knowledge of its constituent parts dated back to about the fifth grade, and hadn’t much advanced in the years since. As an amateur of science, I’m always interested when I come upon a gap in my knowledge and an opportunity to fill it in. From this perspective, opportunity was knocking when I unexpectedly developed a detached and torn retina, and I got a crash course in eye physiology and repair techniques.

In brief, on Wednesday morning I worked out as usual, came home, showered, cleaned my glasses, put them on, and noticed that things looked a bit foggy. I cleaned my glasses again, but this didn’t fix it. I closed first one eye and the other, and found that only the left eye view was foggy. In the course of the day, this worsened, and I began to see increasingly dramatic floaters. I made up my mind to call for help if I didn’t improve over night, and I didn’t. My longtime optometrist and friend Don Cloninger worked me in and did several tests, from which he diagnosed a possible detached retina. I asked him to recommend a surgeon he would go to himself, to which he agreed, and got me an appointment with Dr. John Denny of NC Retina Associates.

My extracurricular science reading has at times filled me with a sense of awe and wonder at the things humans have figured out, but also has alerted me to vast areas of ignorance. In medical science as elsewhere, there are some problems we can solve with our technology, and many others that we can’t. Fortunately for me, detached retinas are well understood, and repair techniques are highly refined.

Dr. Denny described the success rate as 90 percent. There is no argument in favor of avoiding that last 10 percent. Once a retina detaches and tears as mine did, unless it is treated it will worsen until eyesight is gone. As to causation, Dr. D said it was the genes I was dealt plus age.

My surgery, which was scheduled for the following day, was called a vitrectomy. The idea of sticking needles or other instruments in the eye sounds like medieval torture, and if you are squeamish you may want to skip this paragraph. I have a reasonably strong stomach, and I wanted to know the details of the treatment. It involved inserting very thin instruments into the eye, including a laser to do with Dr. Denny compared to spot welding. Most of my vitreous was temporarily replaced with a gas bubble, which pressed the retina back into place.

I’m not a big fan of hospitals, but I have to say I had a very positive experience at Rex Medical Center. My treatment team all introduced themselves in a friendly way and explained what they were going to be doing. My prep nurse did a great job at getting my IV in, and told me about the zumba class at her gym. The anesthesiologist told me that I would be semi-conscious during the procedure, but would not have traumatic memories. This last was certainly true. Afterwards, I was a little woozy from the anesthesia, but otherwise felt fine, and didn’t remember anything from the operation. 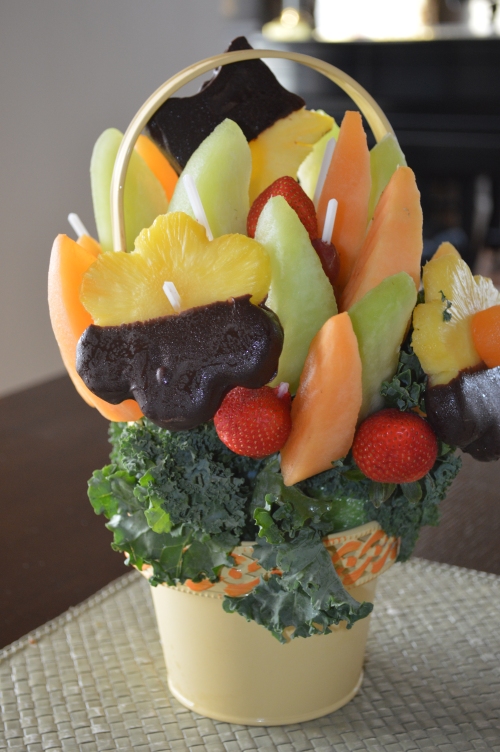 My eye never did hurt, but I had to lie on my side for the next two days, which was a bore. I signed up for a free college history course with Coursera and listened to some lectures, which were well done. II also got a trial subscription for recorded books with Audible, and began my first MP3 book — The Adventures of Huckleberry Finn. Like many, I’d read it as a teenager, so I discovered a lot I didn’t remember and a lot I could not possibly have understood. It is an amazing book — humorous and tragic, understated and also epic.

I’m now one week out from surgery, and per Dr. Denny am healing normally, although my vision is still very blurry. One blurry eye and one clear one averages out to less-than-clear vision. I’ve been moving about more or less normally and driving, but more slowly and carefully than usual. I’d scheduled a day of track driving at VIR for next weekend, but decided it would be better not to push the envelope. I’m still hoping, though, to be ready for scuba diving in the Turks and Caicos over Christmas.