Tag: Why Buddhism Is True

The new engagement, wildflowers, and consciousness

At the Eno River, near the old pump house

Jocelyn and Kyle are engaged!  He popped the question on the Williamsburg Bridge, after they’d done a run together.  The wedding will be in New York in the fall of next year. Jocelyn quickly shifted into bride-to-be mode, and is considering many logistical and atmospheric issues. She checked to see if I minded if she and I did the second dance, rather than the first.  I did not see that as a problem. We started kicking around the question of what love songs the DJ would need to play. 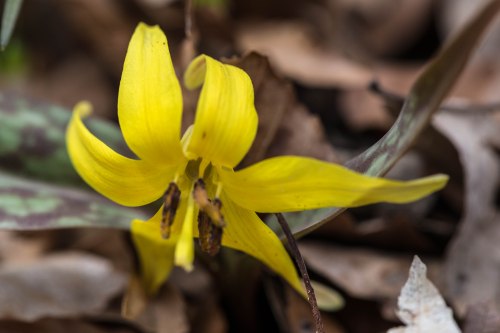 It warmed up this weekend, and I got out in the woods to look for wildflowers.  You have to be attentive to find these little guys, and the effort puts me in a good mental place.  I got down on my knees in the forest mud,  using a 105mm lens on my Nikon D850 on a tripod, very low to the ground, with focus, aperture, and shutter speed set manually, and a cable release.  I usually take several shots of a subject, changing the settings for each one, experimenting. It’s a labor-intensive way to make an image, but the extra steps also leave room for looking carefully, and allows for the possibility of a subtle shift in the light that is golden.  These are very small flowers, substantially magnified.

On the ride over to Eno River State Park on Saturday, I listened to an audiobook titled Why Buddhism Is True, by Robert Wright.  I recently finished Wright’s The Moral Animal, a lively and at times unsettling take on evolutionary psychology, and was curious about how he could fit Buddhism into his framework.  Wright’s Buddhism is largely secularized (no extended discussions of reincarnation) and focused on mindfulness meditation, which is ground well-trodden by others, like Stephen Batchelor.

But Wright has some stimulating ideas about the nature of consciousness and its relation to the external world.  He posits a modular model of the mind in which conscious thought is a product rather than the producer. Conscious thought, in his view, serves various purposes, including public relations, but the primary drivers of activity are feelings.  He sees our emotions as evolutionary adaptations that we can understand and shape with the tools of meditation. 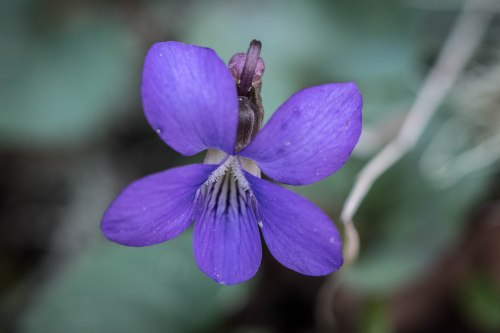 In other consciousness news, this week’s New Yorker has a lively piece by Larissa MacFarquhar’s on the philosopher Andy Clark.  Clark takes issue with the idea that the mind is simply the brain, and argues that it extends outside the body. A homey example is using a pad and pen to keep notes, which augments mental capacity.  He sees our relationships to objects and to each other as essential, rather than optional. Like Feldman, Clark has modeled human activity in terms of constant predictions based on probability estimates from our experience, rather than an orderly reaction and consideration of external phenomena. 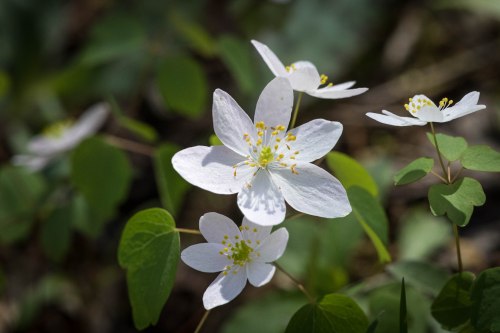